The festival, which features public readings and events celebrating the Renaissance, culminates in the Denham Sutcliffe Memorial Lecture on Saturday, Nov. 5, at 8 p.m. in Rosse Hall. The lecture will be given by Mantel, this year’s recipient of the Kenyon Review Award for Literary Achievement, chosen by Kenyon Review editors in conjunction with the Kenyon Review Board of Trustees.

“She writes beautifully in a genre that we hadn’t yet recognized, and Mantel’s literary historical fiction is an invitation for a rich community-wide read,” said Anna Duke Reach P’08 P’11, director of programs for the Review.

“Wolf Hall” is the first novel in an ambitious trilogy that details Henry VIII’s court from the perspective of Thomas Cromwell, one of Henry’s closest advisors. Mantel has written nine novels prior to this trilogy, as well as a memoir and two books of short stories. She was awarded the Man Booker Prize for both “Wolf Hall” and “Bring Up the Bodies,” the second book in her Thomas Cromwell trilogy, and she also won a Walter Scott Prize. In 2014, she was appointed Dame Commander of the Order of the British Empire for her service to literature.

Mantel will be presented with her award at the Kenyon Review Awards Gala on Thursday, Nov. 3, in New York City. Previous winners of the award include Margaret Atwood, Joyce Carol Oates and E.L. Doctorow ’52 H’76. Mantel will be honored alongside Andrea Wulf, the inaugural winner of the James Wright Award for Nature Writing, an award created this year by Review editor David Lynn ’76 P’14 and National Endowment for the Humanities Distinguished Professor of English Sergei Lobanov-Rostovsky in association with the Nature Conservancy.

“The new award comes out of an ongoing effort to broaden the traditional categories of creative writing,” Lynn said. “I truly believe that issues relating to the grave challenges facing the natural world will be the primary focus of artists — and audiences — in coming generations.”

Lynn considered Mantel’s work a literary asset. “One mark of Mantel's achievement is that she has resurrected the historical novel as a serious literary genre,” he said. “The vibrant prose, the vivid characterizations, the complex psychological insights, the powerful moral understanding are all superb.”

Review Associate Editor Kirsten Reach ’08 has a special connection to Mantel’s novel. Reach previously worked at Henry Holt and Company as assistant editor to John Macrae, who edited Mantel’s work. She noted that among Mantel’s nine previous novels, “Wolf Hall” felt exceptional. “She’s writing a historical novel that’s somewhat controversial,” Reach said. “Her portrayal of the Catholic faith has been up for debate in book clubs.”

“She is delightful in the way she imagines these people and makes them very real,” Reach added of the historical figures in Mantel’s work.

Associate Director of Programs Tory Weber ’02 attested to Mantel’s excellence. “To be able to write something so factually accurate, but also beautiful on the level of language, is really a gift,” she said.

Pre-festival festivities already have begun. Earlier in October, the Knox Reads campaign distributed 300 free copies of “Wolf Hall” at the Farmers’ Market and Paragraphs Bookstore in nearby Mount Vernon. “This has been one of our more approachable reads for many people,” Duke Reach said, noting that Henry VIII’s character appeals to many people.

The bookworm weekend will include other activities pertaining to the themes in “Wolf Hall,” including the following: 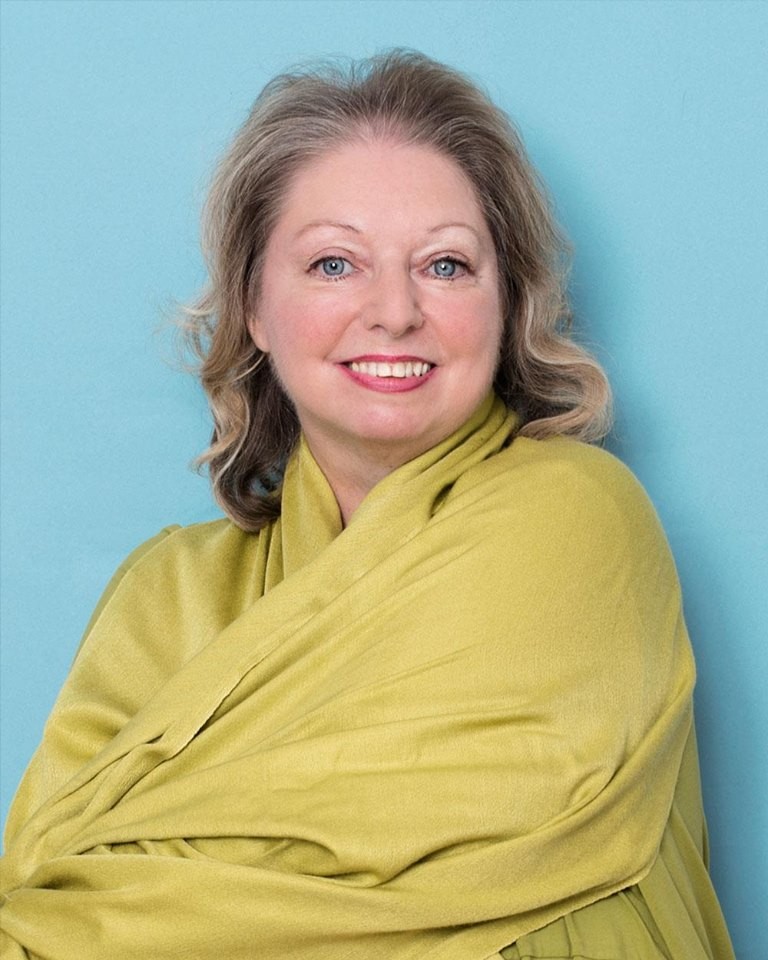