A United Nations panel has selected Professor of Biology Siobhan Fennessy, the Philip and Sheila Jordan Professor in Environmental Science, to participate in a three-year assessment of the global environment in order to inform the world’s decision-makers with credible scientific information.

The U.N.’s Intergovernmental Science-Policy Platform on Biodiversity and Ecosystem Services (IPBES) has awarded Fennessy its “expert” designation to serve as a lead author for a report about the status and trends of biodiversity and ecosystem services in the Americas and to help oversee the drafting of another report on land degradation and restoration globally.

“It’s a huge honor and little daunting,” said Fennessy of her selection. “This is a high-profile group with a big responsibility. Ideally, our work will have some on-the-ground impact that puts science into practice, which is what scientists always hope for.”

Fennessy is a nationally known specialist in wetland ecosystems. She was nominated to the panel for her work with the United States Committee to the Ramsar Convention on Wetlands, the first modern treaty between nations aimed at conserving natural resources. “I’m really happy because when you get nominated for something like this, you never know if you will be chosen,” she said.

Established in 2012, the IPBES is an independent governmental body that is open to all members of the U.N. Its purpose is to provide scientific information for policymakers to address the unprecedented worldwide decline of biodiversity and ecosystem services. In turn, the panel aims to increase the understanding from the scientific community about the needs of policymakers.

The panel builds on one of the U.N.’s eight developmental international goals to protect the environment. The goals were identified by 189 member countries at the three-day Millennium Summit held in 2000 at the U.N. headquarters in New York City. The summit was the largest gathering of world leaders in history at the time.

Fennessy begins her work on the panel in late July when she attends a meeting in Bogota, Colombia. Another meeting is scheduled in Bonn, Germany, in September. 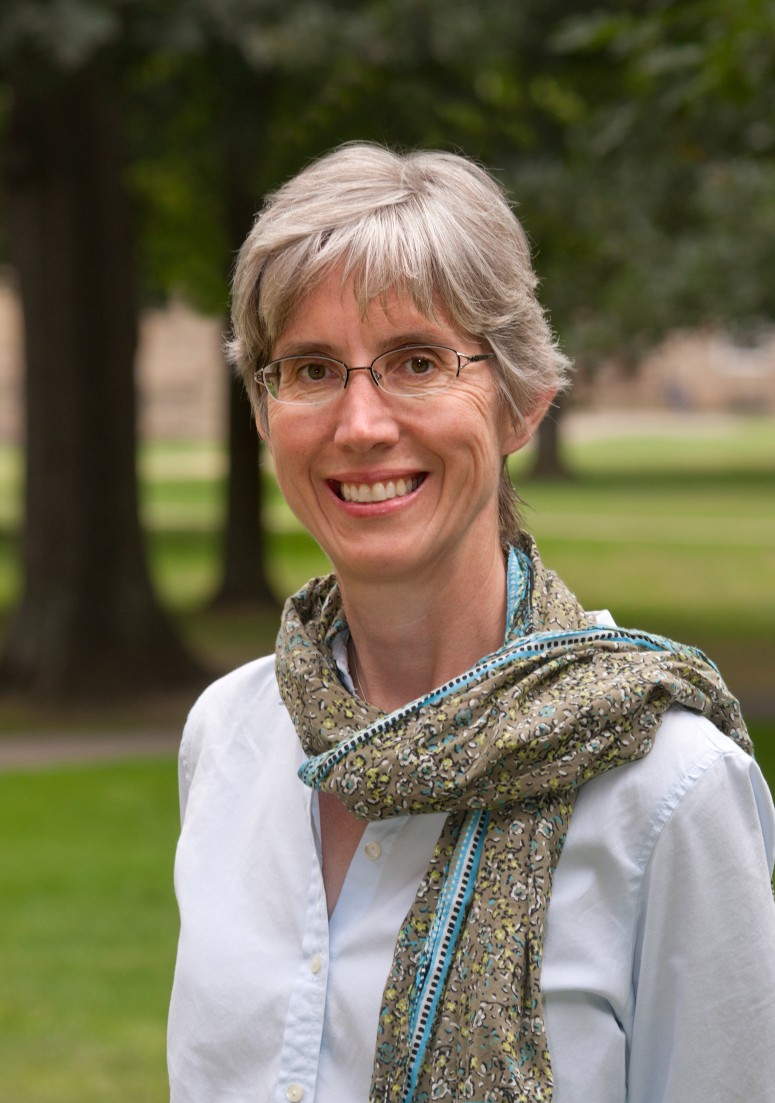