Kenyon moves into a new era of endowment management Jan. 1 when a private firm begins oversight of the College investment program.

Chief Investment Officer Joseph Nelson will help guide the transition from College investment management to CornerStone Partners LLC, based in Charlottesville, Virginia. CornerStone will manage the investment portfolio for the $215 million Kenyon endowment and function as the chief investment officer (CIO) for the College. The Kenyon College Board of Trustees Investment Committee carefully studied the move to an outside CIO and selected CornerStone from among five well-regarded firms that specialize in nonprofit endowments.

“There is good reason to have confidence in CornerStone, which has a strong record of performance and exceptional respect from its clients,” said Brackett B. Denniston ’69, chair of the College trustees. “The Investment Committee considered a number of other excellent firms and chose Cornerstone after a thorough process.”

Founded in 1997, CornerStone manages about $8.6 billion in assets for a short list of clients, representing endowments, foundations and nonprofits. According to the firm’s website, “working with us is like having your own CIO down the hall.” Clients include the Nature Conservancy and DePauw University.

William Spitz P’08, Investment Committee chair, expects a high level of service from CornerStone, which stood out after a “diligent and complete process.”

The Investment Committee concluded an outside firm will provide the resources that “will enhance our ability to prosper in a financial world characterized by increasing complexity and volatility,” Spitz said. The approach is in line with best practices in higher education and nonprofit investment management.

The Investment Committee has been discussing for some time management of the investment program “going into the future,” President Sean Decatur said. “This is not a desire to move in a different direction in terms of philosophy or approach. We value having more resources to help navigate the increasing complexity of the market.”

Nelson, who has worked at Kenyon for more than 37 years, embarked on a part-time role as chief investment officer on July 1, 2015, after serving as vice president of finance since 1987. He will retire June 30, 2016, after which he will work as a consultant for special projects for the College.

Nelson’s success at Kenyon is a matter of record. When he arrived on Dec. 1, 1978, the College had $7 million invested in long utilities bonds. The endowment is now invested in a broadly diverse portfolio and has, Spitz said, “performed admirably for many years.”

“The office has done pretty well,” Nelson said. “I would not expect the mandate to be materially different. What’s going to change is who is doing it. A deep firm with deep resources will best serve the College’s interests at this stage.”

Nelson’s contributions “have been, in a word, immense,” Denniston said, “and that is not the slightest exaggeration. Joe bleeds purple in his loyalty to Kenyon, and he is universally respected for his integrity and ability.” 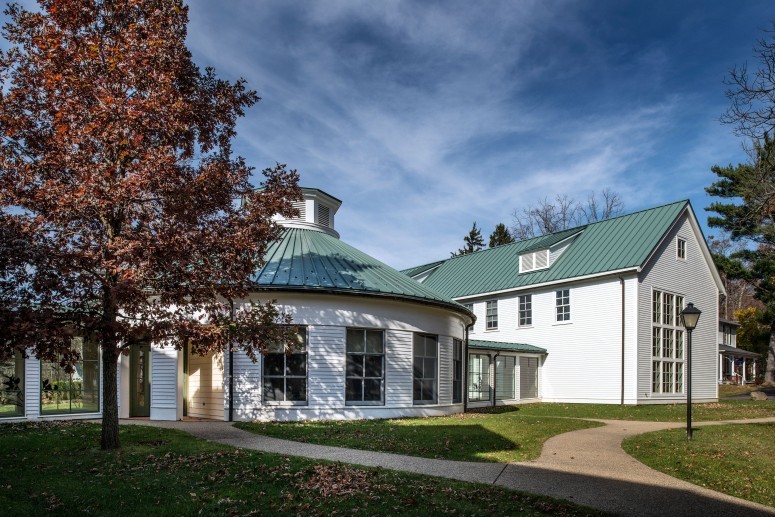