“Darryl is an incredible leader, manager and admissions professional,” Delahunty said. “I’m thrilled he will captain the ship.”

A search is underway to name a new dean of admissions and financial aid in the coming year. 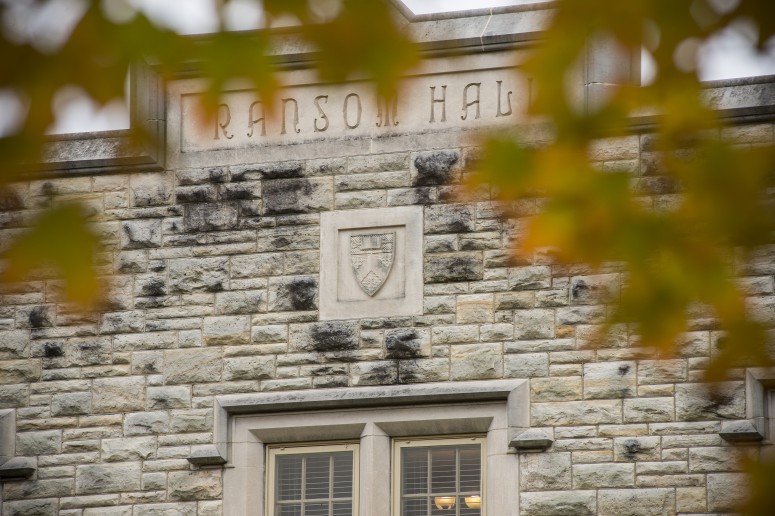