When Ghada Bakbouk ’19 saw a recent tweet by Donald Trump Jr., she couldn’t help but laugh.

“If I had a bowl of skittles and I told you just three would kill you. Would you take a handful? That’s our Syrian refugee problem,” read Trump’s tweet, which also included an image of a bowl of Skittles.

“It was just such a childish comment,” Bakbouk, from Damascus, Syria, said.

Bakbouk used Trump’s tweet as inspiration for an event for Global Engagement Week, a series of activities from Oct. 15-25 that celebrate Kenyon’s international students and opportunities in studying abroad.

Along with several of her peers, Bakbouk will sit in Peirce Hall for a week, offering people the opportunity to try “non-poisoned Skittles” and ask questions about refugees, immigrants, life as an international student and identity in minority groups.

“Having this event will both review what Trump said and deal with it in a more comic way,” Bakbouk said.

Oct. 24: Refuge and Refugees: Israel, Its Neighbors and the Quest for Peace 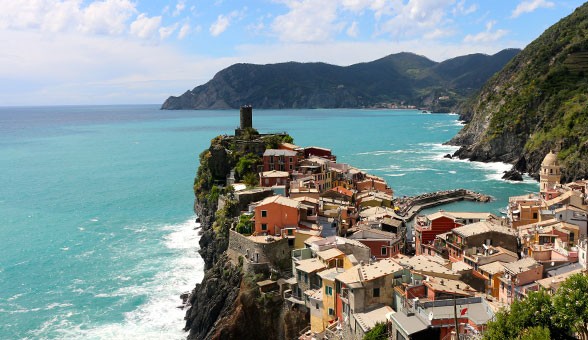