Editor's note: in a post for "Her Campus," Kalki Aseged '17 asked 42 female classmates and professors to comment on their experiences as women studying and working in a STEM field.

When my Kindergarten teacher asked my four-year-old self what I wanted to be when I grew up, I remember blurting out “doctor!” as many other kids my age would. I don’t necessarily remember why I chose that specific career. Perhaps it was because I was born prematurely so, from a young age, I understood the importance of modern medicine. Perhaps it was because I was plagued by recurring ear infections growing up, so much so that I had to get tubes three times, and as such had many encounters with doctors. Either way, the idea kind of stuck.

A few years later, going into middle school, I transferred from my small elementary school to an all-girls school in Bexley, Ohio. My seven years at Columbus School for Girls instilled in me the confidence I needed to believe that I was capable of pursuing something as rigorous as a career in medicine. Now, here I am, many years later — a senior in college, a neuroscience major, and in the process of applying to medical school.

As my time at Kenyon is coming to an end, I’ve started to look back and wonder: what are the experiences of my fellow female classmates in STEM? What are the experiences of my female professors? Have they been similar to mine, or drastically different? What are their thoughts on being a woman in STEM? So, I thought I’d ask them — what does being a woman in STEM mean to you? As such, I asked 42 students and faculty to either complete the phrase "Women in STEM..." or simply comment on their experiences so far. In the end, I received a wide array of responses, but as a whole, I hope that one or more of them will resonate with someone, and maybe even inspire them to consider a career in STEM. 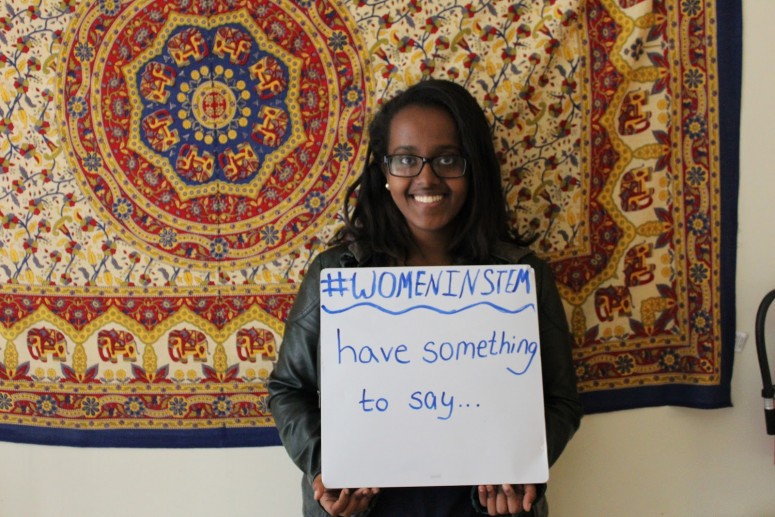 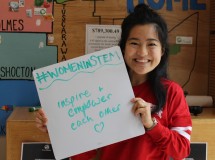