Kenyon students who nominated Elkins for the award call her an “incredible teacher and mentor” and admire her accessibility. One student said Elkins “single-handedly transformed the way I think and write and see the world.” Another noted that “not a single class went by where I felt like I had failed to learn something incredible.”

Kontes joined the faculty at Kenyon in 2007 after working at Duke University as a visiting assistant professor in classical studies. Her main field of expertise is Old World archeology, and she has participated in excavations in Sicily, Greece and Cyprus. She is a graduate of Bowdoin College and holds a doctorate from Brown University.

Students marvel at Kontes’ enthusiasm for the material she teaches, especially Latin. One wrote, “She teaches with more passion and interest than any other professor I've had.” Another said, “As long as you put in the effort, she will do her best to help you succeed.”

The Trustee Teaching Excellence Awards, which carry a $5,000 stipend, were established the Kenyon College Board of Trustees in 1999 to promote excellence by raising the visibility of outstanding performers.

In addition to the teaching awards, two honorary degrees were given by the College. A doctor of letters was conferred on Allison Elaine Joseph ’88, a noted poet, teacher and editor who is an associate professor of poetry at Southern Illinois University. Stephen Henry Zinder ’72, a professor of microbiology at Cornell University, received a doctor of science.

See the complete list of award winners from Honors Day. 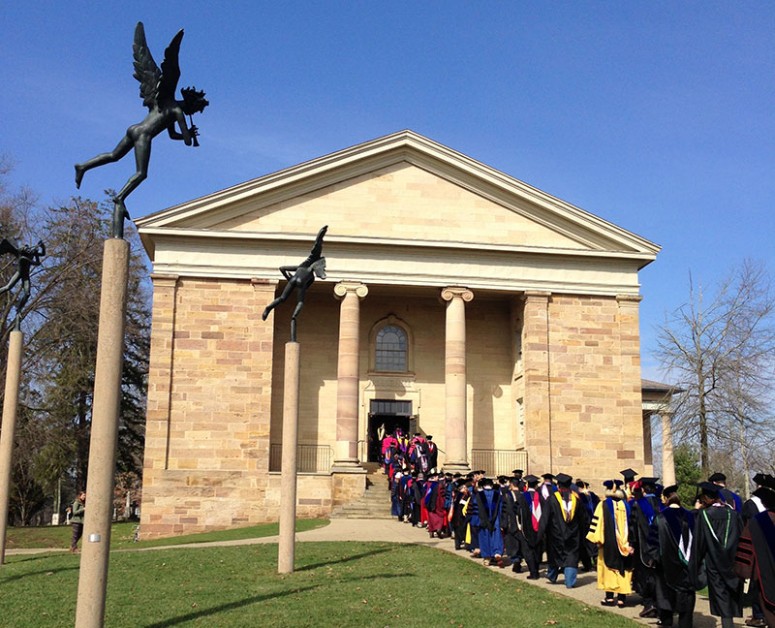 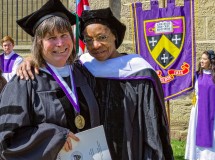 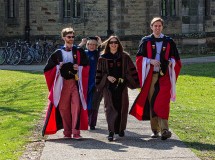 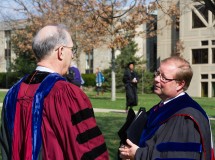