Some of the best musicians at Kenyon are only heard in their music classes, but often don’t get the chance to perform for the public. The Angela Waite Recital gives these mostly non-music majors the opportunity to share their talents to a broader audience.

On Sunday, May 4, at 7 p.m., ten singers and musicians – with majors from physics to psychology – will perform in the Brandi Recital Hall. “Be prepared to hear a great collection of songs and music, a variety of styles,” said Benjamin Locke, Robert A. Oden Jr. Professor of Music,who directs the recital.

The students are deemed to have given the best performances by the faculty in their music juries and are then invited to perform at the concert. “It is an honor,” said Locke. “They played or sang so well it was worthy of being shared with the entire Kenyon community.”

This semester’s performers include:

The Angela Waite Recital is named after the wife of Kenyon trustee Charles P. Waite Jr. ’77 who made a donation in her name as an anniversary gift in 2000. 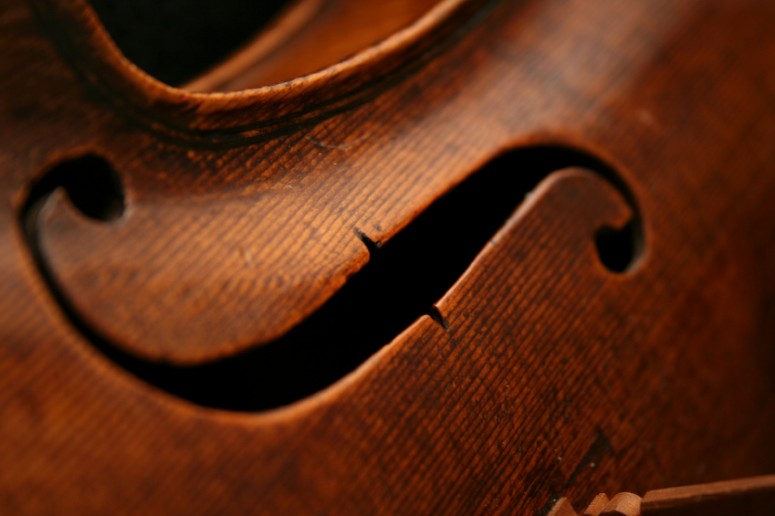