I remember the first time I heard a David Bowie song (before Let’s Dance and the perpetual airplay of the videos from that album on MTV made it impossible to not know his music). My music experience in the 1970s was more James Brown than David Bowie. When I was in middle school, my well-documented obsession with the Beatles had not yet begun; in fact, Bowie was my gateway to the Beatles.

One day, some high school students arrived at the middle school to perform at a school assembly, and a senior with a guitar sat on the stage floor and began to channel his best Bowie voice in a version of “Space Oddity.”  Few things capture the attention of a science-fiction loving, geeky middle school kid as much as a song about a stranded astronaut, and that night I was singing “ground control to Major Tom” around the house. Eventually I managed to get a ChangesOneBowie cassette, and I became simultaneously hooked and confounded by the range and diversity of sounds and styles. As I grew older, Bowie continued to challenge me with new directions in his work. Like many, I listened to “Lazarus” for the first time over the weekend, my interest piqued by a New York Times story on the upcoming musical and Facebook postings about the video.

Yet when I heard the news about Bowie’s death and his struggle with cancer, I immediately listened to “Changes.”  Though my affection for this song diminished somewhat after its use in Shrek II, “Changes” is one of those rare pop songs that not only speaks to adolescents/young adults but somehow morphs and resonates with even deeper tones as one enters middle age.

In fact, the repeated exhortation of the chorus to “turn and face the strange” is a good phrase to keep in mind as we embark on a new calendar year and, at Kenyon, a new semester. The standard definitions for “strange” include “surprising in a way that is unsettling or hard to understand” and “not previously visited, seen or encountered.”  We all face the temptation to stick close to the familiar — yet it is the strange that challenges us, that indeed provokes the changes within us all. The act of facing the strange is a central and essential part of a liberal arts education. We are here, on campus, to engage with that which we have yet to encounter, to grapple with thoughts and ideas that we may find unsettling or difficult to understand, to take in the surprise of discovery.

Much has been written by pundits and other commentators on the “problems” of today’s college students and the institutions they attend, that students are somehow “coddled” and “fragile,” that the institutions are more concerned with protecting students from provocative and challenging ideas than they are with education. I have never found these generalizations to be true at Kenyon. The Kenyon students I interact with are, on a regular basis, thoughtful and reflective, navigating a politically polarized society. They are passionate about their beliefs and articulate in their expression, and they put into practice the very set of critical analysis skills that we value in a liberal education. They lead student organizations; volunteer in the local community; work on research projects in the laboratory; travel, study and research abroad and create works of art. Their Kenyon experience rightly demands that they turn to face the strange. And, invoking Bowie’s “Changes” once again, one might say to those critics that these students are “immune to your consultations/they’re quite aware of what they are going through.” 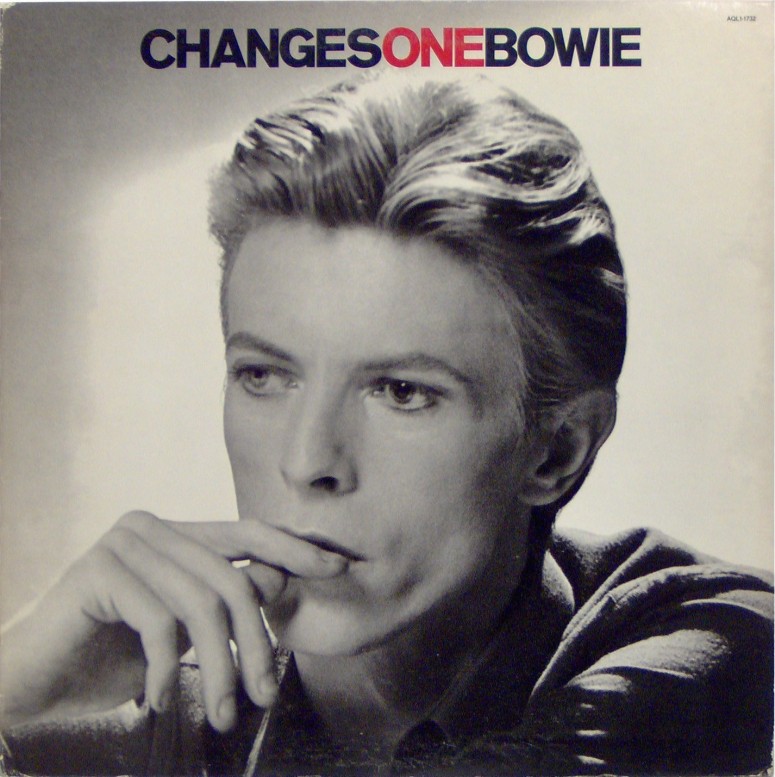