Once college applications are completed, students will find themselves in the midst of a lull period, during which high school seniors experience an interminable limbo while still feeling pressure to keep up their grades.

This period can be even worse for parents, who need to remain cheery even though they can no longer “make things right” for their kids….all while contemplating aging, separation and financial doom.

If you're the parent of a senior, you can feel productive during this time by selling your embarrassingly large library of SAT prep books on eBay and ordering twin-XL-sized sheets in after-holiday sales. And, to maintain your sanity, here is a list of people NOT to talk to until after April 1: Parents of kids who went to college 10 years ago, when everything was different. Not so very long ago, a 4.0 was a stellar GPA. Now, thanks to AP, honors and other weighted classes, it is possible to have a 5.8. And, back then, it was a good thing to be the captain of the soccer team or the editor of the school paper. Today’s high school seniors have discovered galaxies and invented antibiotics.

Parents of Intel Award winners, oboe soloists and any sort of National Semi-Finalist, especially if their kids are applying to the same schools as your child.  Colleges are not fans of helicoptering by parents. But helicoptering by kids is another story. In a bizarre metaphorical coincidence, our son actually met a teen helicopter pilot—the only one in our state—who was also applying early to his chosen school. Yikes!

Parents of recruited athletes, whose kids have already decided among three Ivies. You didn’t start those squash lessons at age three? What were you thinking?

Parents of relaxed, grounded kids who are only applying to two public schools, a match and a safety, and would be thrilled to go to either. Luckily, we don’t have many of these kids or parents in our neurotic city. But they are annoyingly ubiquitous in the Midwest.

People who put down the liberal arts. This year's college anxiety is not just about whether one’s child will get in. Instead, parents are panicking about the existential dilemma of whether college is even worth it at all in the long run, especially if their kid's passion is philosophy or cultural anthropology. But, take heart, parents of non-STEM students: The one recent Google hire we know was an English major and a visual studies minor. There is indeed room in the marketplace for fans of Socrates…and correct apostrophe usage. 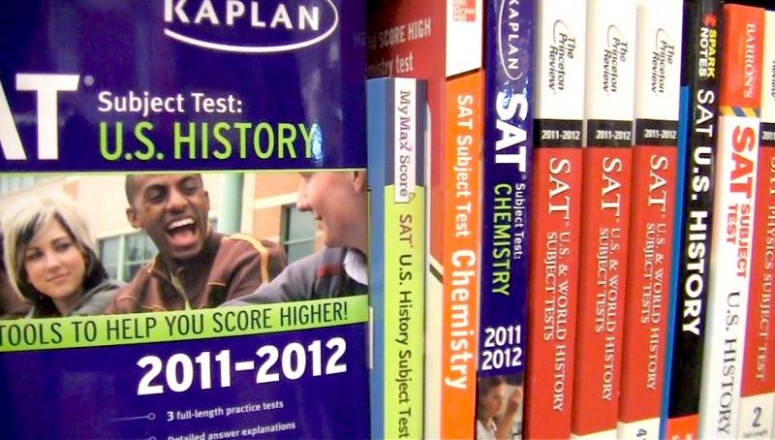