Earlier this month, a blog post by former Secretary of Labor Robert Reich was published on Salon.com with the title, “College is a Ludicrous Waste of Money.” The piece itself is not as shocking as its title; Reich makes a case that, by emphasizing a liberal arts education, vocational and technical education is devalued. The title may be an attempt at provocation by Salon to attract page views, but it is also reflective of the current zeitgeist about higher education that places the liberal arts in opposition to an education that leads to a career.

The relationship between the liberal arts and career success has been studied extensively. Reports by the Association of American Colleges and Universities (AAC&U) point to the value that employers give to hiring employees with proven writing and communication skills, the ability to learn and integrate new material, a broad understanding of the humanities, natural and social sciences, and analytical skills — all hallmarks of a liberal arts education. Study after study demonstrates that not only is college not a “ludicrous waste of money,” but that an education in the liberal arts and sciences is excellent preparation for success in a range of careers.

Here at Kenyon, a group of alumni (Todd Giardinelli ’94, Jessica McCormick ’07, Jim Rossman ’85 and Bob Zabel ’89), along with a student (Garrett Stalker ’15) recently spoke to a packed audience on making the transition from Kenyon to a career in finance. The lineup of graduates included three English majors and one international studies major, and their overall message was clear: an education at Kenyon in the liberal arts and sciences can be a pathway to success in the finance industry. The panel, moderated by assistant professor of economics P.J. Glandon, painted a larger picture and context of the finance industry and offered practical advice for students interested in these careers. Key among the advice was making use of your summers (pursuing internships and other supplemental work) and reaching out to members of the Kenyon network for both advice and opportunities.

Though the school year has just started, this is the season to take advantage of your liberal arts education and the skills that you have learned. Begin your search for internships and, for seniors, jobs. Recruiters are coming to campus, not only from companies in finance (such as Morningstar and Cambridge Associates) but also from nonprofit organizations, firms recruiting in education/teaching, and programs such as the Peace Corps. Please check out the calendar of events at the Career Development Office for more information, or drop by the CDO in Gund Commons.

*The same piece appeared on Huffington Post with the title “Back to College — The Only Gateway to the Middle Class” (a title that also seems to completely miss the point of the essay). 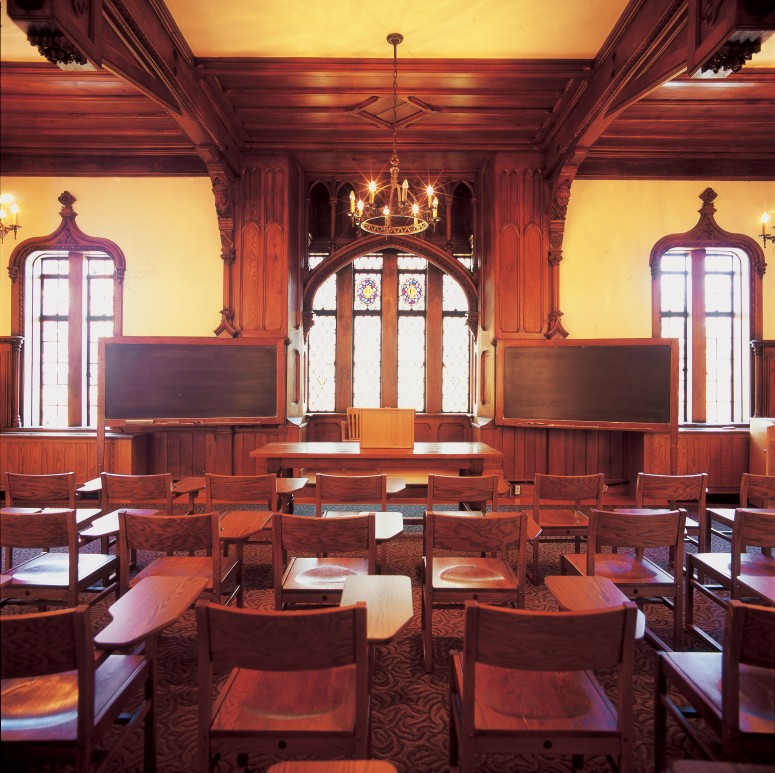