Professor of Spanish Víctor Rodríguez Núñez was awarded the LOEWE International Poetry Prize for his book despegue (take off). The award is considered by many to be the most important honor of its kind.

“This is the prize that almost every poet in the Spanish language wants to receive,” Rodríguez Núñez said. “There is a long tradition, and many of the most important Spanish poets won in the past. It’s a very selective club.”

The award is given to an unpublished book by the LOEWE Foundation, a private cultural foundation established in 1988 to promote quality in poetic creation in Spanish. There were more than 800 entrants this year.

The jury called despegue courageous, authentic and able to link irrationalism with social immediacy. “His deep knowledge on poetic tradition allows him to renovate and to play with the shadow of a sonnet,” wrote Luis Antonio de Villena, one of the jurors, of Rodríguez Núñez in the announcement of the prize.

Rodríguez Núñez describes the book as essentially a conversation with his mother and his mentor, Argentine poet Juan Gelman, both deceased. It consists of five sections each with 75 sonnets. “The sonnets have meter but not rhyme,” he said. “I avoided rhyme because I wanted to give a kind of conversational tone.”

Rodríguez Núñez, who teaches courses in Spanish as well as Spanish American literature and cultures, has published 12 books of poetry along with numerous editions of his selected poems in addition to various anthologies, critical editions and essays on Spanish American writers. His book will be published in Spanish in March by Visor publishing house in Madrid. 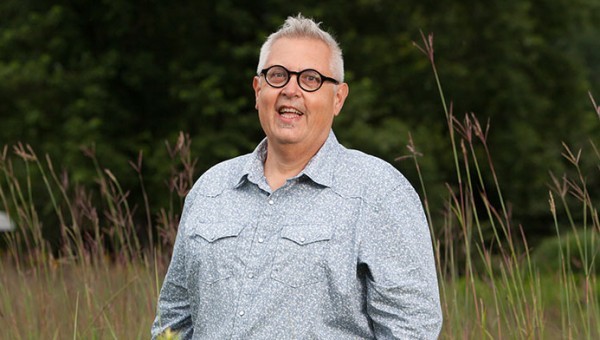