The post in the African nation has been vacant since 1991, when the embassy closed amid government collapse and civil war.

The nomination shows a strengthening connection with Somalia after decades of conflict in the country, State Department spokeswoman Jen Psaki said in a statement.

Dhanani, who studied economics at Kenyon, will be based at the embassy in neighboring Kenya. As security improves, Psaki said the U.S. will move to reopen the embassy in Mogadishu, Somalia’s capital.

“Somalia has considerable work ahead to complete its transition to a peaceful, democratic and prosperous nation,” Psaki said. “The United States is committed to supporting Somalia on this journey as a steadfast partner.”

Since 2013, Dhanani has been the State Department’s director of the Office of Regional and Security Affairs in the Bureau of African Affairs.

She has wide experience in African relations, with past posts in Zimbabwe and other African nations, along with experience in India, Mexico and Guyana in South America. 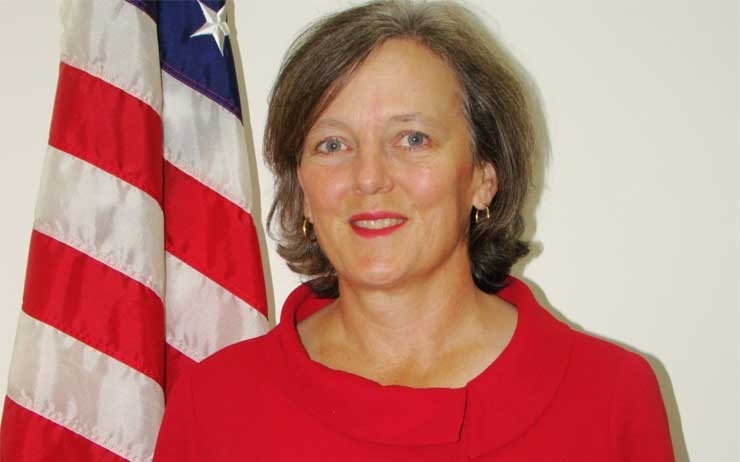