Human perception is dominated by detection of motion, change and contrast. Our attention is drawn to that which appears out-of-the-ordinary, while things that occur regularly fade into the background, failing to register significantly in our consciousness. The horrific and senseless violence at the Tree of Life Synagogue in Pittsburgh this past weekend was a shocking event, something that laid bare the danger of anti-Semitism in our society. But as we mourn the lives that were lost and the fabric of a community that was torn, we should be clear and honest this was not a bolt from the blue.

Those who face anti-Semitism in their daily lives do not have the luxury to close their eyes to regular reports from across our nation—the graffiti, the bomb threats, the hateful language infiltrating our political rhetoric. For many Jews, this act of terror was not a tragedy beyond imagination but a realization of worst fears. And we cannot ignore that this is one of several hate-inspired attacks at places of worship, including the shooting at a Quebec City mosque in 2017, the shooting at Mother Emanuel AME Church in 2015 and the shooting at the Overland Park Jewish Community Center in 2014.

Many have called for more civility in public and political discourse in the wake of the terrorist act in Pittsburgh — and the deadly shooting at a supermarket in Louisville, Kentucky, and the attempts at political assassination via mail bombs less than a week before. Civility is important, and we all should refrain from descending into personal attacks and vilification when debating ideas. But civility is not enough. It is a standard too low.

The deeper issue may be an overwhelming sense of indecency — an inability to do the right thing, to stand up and defend the humanity of our friends, neighbors and community members. One can achieve civility by refraining from saying hateful things; one can achieve decency by treating those around us with the love we all deserve as humans. We are decent when we speak out against prejudice, not just politely demure from joining in; when we actively challenge leaders whose words and deeds diminish the humanity of others, not merely apologize for their insensitive statements; when we link arms with the bullied against the bullies, not merely wring our hands on the sidelines. We are not brought together here at Kenyon merely to learn how to be civil in the face of growing incivility; we are here to learn how to be decent in the face of growing indecency.

In the aftermath of Saturday’s events, I found some solace and inspiration in the Nobel Peace Prize acceptance speech of Elie Wiesel; I encourage everyone to read or listen to it.

And that is why I swore never to be silent whenever and wherever human beings endure suffering and humiliation. We must always take sides. Neutrality helps the oppressor, never the victim. Silence encourages the tormentor, never the tormented. Sometimes we must interfere. When human lives are endangered, when human dignity is in jeopardy, national borders and sensitivities become irrelevant. Wherever men or women are persecuted because of their race, religion, or political views, that place must — at that moment — become the center of the universe.

There will be moments this week to share in our grief and sadness about Saturday’s tragedy (see below). But I ask that we also take time to remember the importance of challenging and rejecting hate in all of its forms. We should not let hateful actions or hateful words fade into the background until tragedy arrives. We should challenge hate at every opportunity, asserting our values and standing tall for decency.

Kenyon Hillel will lead a moment of silence and recitation of the Kaddish (Jewish prayer for the dead). Students, faculty and staff are invited to join the chaplains in Peirce Dining Hall for lunch and conversation.

Vigil of comfort and togetherness. Members of all faith traditions are invited to a time of prayer and reflection as we stand in solidarity with all marginalized communities facing increased hatred and violence.

Shabbat services at Hillel with reflections and readings on how we feel and respond to national tragedies and anti-Semitism as a community. 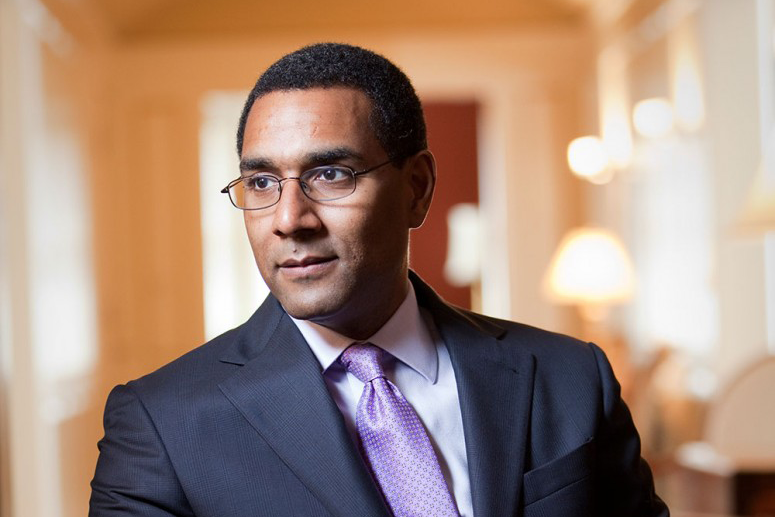