Bryan Stevenson, a leading advocate for equal treatment in the courts, will speak at Rosse Hall Tuesday, Sept. 20, at 7:30 p.m. on “American Injustice: Mercy, Humanity and Making a Difference.”

Stevenson, the founder and executive director of the Equal Justice Initiative in Montgomery, Alabama, fights against the death penalty. He has been called “America’s young Nelson Mandela” by South African anti-apartheid activist Desmond Tutu.

The winner of a MacArthur “genius” grant, Stevenson, through his nonprofit, has helped secure the release of several death row prisoners declared innocent. The group defends clients who often are indigent, minorities or youths against excessive or unfair sentences.

Stevenson, a professor of law at New York University School of Law, has won many U.S. Supreme Court victories, including a ruling that mandatory life sentences for juveniles are unconstitutional.

Reginald Sanders, the James D. & Cornelia W. Ireland Professor of Music who shares Stevenson’s passion for social justice, submitted the proposal to the Faculty Lectureships program to bring the lawyer to Kenyon because “it seems clear that our justice system is not operating fairly for certain groups of people in society,” he said.

Stevenson’s fervor for equality has earned the attention of the White House. President Barack Obama appointed him to the “Task Force on 21st Century Policing,” created in 2014 after shootings by officers around the country. Sanders said Stevenson is making “a huge contribution to society and bringing to light a problem that our society faces.”

Stevenson originally was scheduled to speak at Kenyon in February 2015, but flight cancellations forced his talk to be rescheduled.

After his speech, Stevenson will sign copies of his 2014 best-selling memoir, “Just Mercy.” 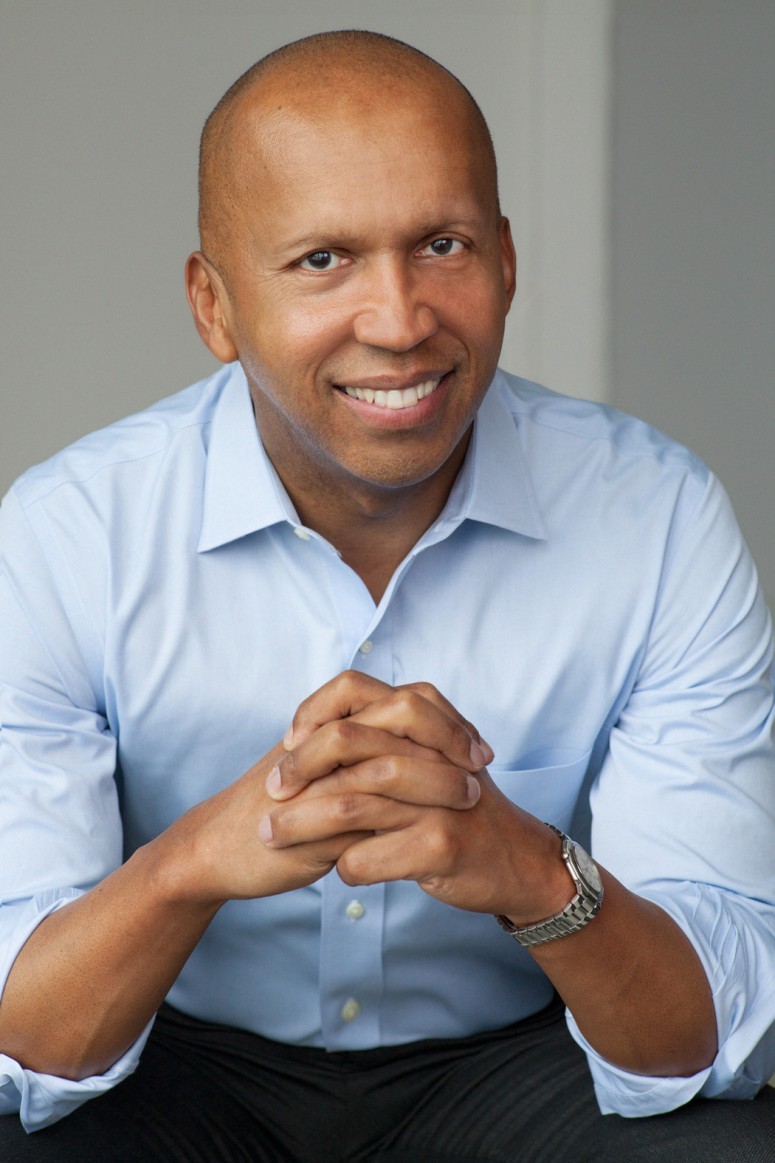