Rob Alexander, professor of economics and environmental studies, considers the economic impact of transitioning to a renewable energy system. An ecological economist, his research interests are in bioeconomic and ecological modeling, the economics of biodiversity conservation and natural resource policy.

Would transitioning to renewable energy hurt the economy?

Unmitigated climate change poses an existential threat to our way of life. A major economic study projects a long-term 20 percent reduction in global gross domestic product from climate change. To avoid such unprecedented declines, we must reduce our greenhouse emissions in the U.S. by 80 percent by 2050. This goal is realistic, but a major undertaking that requires deliberate action.

Numerous economic models demonstrate that transitioning to renewable energy is likely to result in a net economic gain for our society. That does not mean that every individual will benefit, nor that the transition with be without pain, but it does mean that the transition is likely to result in more jobs and a more efficient and resilient electricity system. A recent study by the Risky Business Project provides a framework for an approach that is both technically and economically feasible. It is based on three principal transitions: shifting from fossil fuels to electricity, generating electricity from low- and zero-carbon sources and using all energy more efficiently.

The shift from fossil fuels to electricity includes the gradual adoption of electric vehicles, electric and geothermal heat pumps, and electricity in industrial processes. The shift to renewable electricity production requires a rapid transition to zero-carbon sources, like wind, solar, geothermal and nuclear, along with an expansion of energy-storage technologies and a redesigned grid to reduce the variability impacts of wind and solar. The potential for increased efficiency in energy use is significant, as we lose about half of all electricity generated in the U.S. to system losses. A redesigned distributed generation grid could dramatically reduce those losses.

The cost of this particular plan would be around $320 billion a year from 2020 to 2050, but the returns over the life of the transition would be substantially larger and would continue indefinitely. The savings would start at around $65 billion a year in the 2020s, increasing to over $700 billion a year in the 2040s. Around 1 million additional jobs would be created during the 30-year transition, with many of the largest gains being in the domestic construction and utilities sectors. While other approaches may offer greater or fewer costs or benefits, the important point is that the renewable energy transition can be a win-win proposition for our economy. 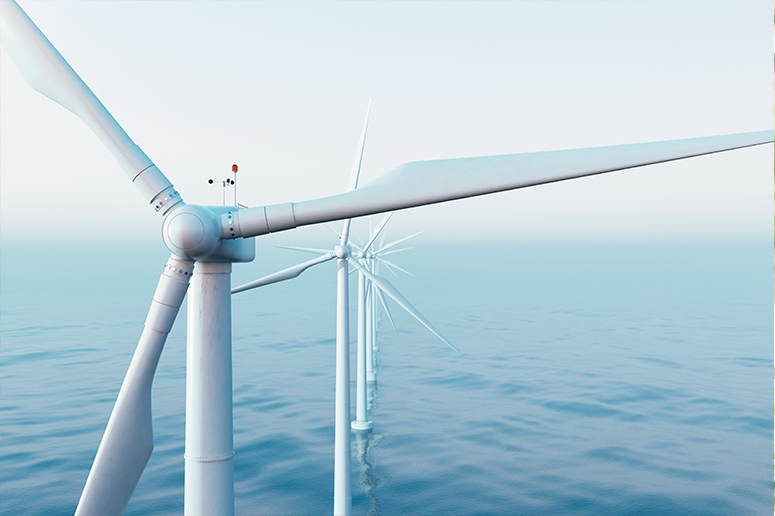