Will Melick, the Bruce L. Gensemer professor of economics, spoke last month in Washington, D.C., as part of Kenyon’s Learning in the Company of Friends. The program, started by former Kenyon President Robert Oden, consists of taking President Sean Decatur and faculty on the road for alumni/parent learning experiences.

Melick joined Kenyon in 1998 after spending 11 years as a research economist at the Board of Governors of the Federal Reserve in Washington. He teaches courses in microeconomics and macroeconomics as well as in econometrics and in portfolio allocation and asset pricing.

Melick, who returned to campus this semester after a year-long sabbatical at the Federal Reserve, shared his thoughts on the economy and his time in Washington.

Q: What’s your overall take on the economic recovery?

A: The recovery has been disappointingly slow. But it’s a little bit like the weather: People always make it worse than it really is just because they like to have some kind of angle to talk about.

One thing I said in the talk is I think people are underselling what monetary policy could be doing. The Federal Reserve has been aggressive, but I think they had wanted to be a little more aggressive. There are a lot of folks who are worried about the inflationary implications of this big increase in the Federal Reserve’s balance sheet. And I understand that, but I think that will be quite manageable.

I think the outcomes we did get owe much more to the ability of the Federal Reserve despite the fact that it’s basically a committee. That committee moved to some fairly radical positions, which is difficult for any committee to do, no matter what their task is.

And so I think the institution was able to respond well. I think it could have done better. But maybe that’s sort of being nitpicky. Certainly there are also a bunch of structural impediments that prevent a rapid recovery like the recoveries we had following recessions in the 1980s, just because the demographics aren’t working well, the regulatory environment isn’t really supportive. So there’s a whole bunch of headwinds that in the end I think will explain why the activity has been more sluggish than people would like. But still, it could have been one heck of a lot worse.

Q: Last year you completed a sabbatical at the Federal Reserve in Washington. It must have been an exciting time to be there.

A: The really interesting time to visit would have been during the crisis of 2008-09. But last year was still an interesting time in regard to several things. One, the Fed was beginning to contemplate a return to normalcy. There was also the transition from chairman Ben Bernanke to chairman Janet Yellen. Both of those made it an interesting time. Plenty of stuff was going on, so it was a good year to be there.

Q: How did the sabbatical benefit your students and you?

Over the past 15 years or so we’ve had a number of our graduates go to work in the Federal Reserve system, usually as research assistants. I was able to refresh my connections. It’s easier to lobby for a qualified student when you are lobbying someone you were just working with a couple of months ago as opposed to just a cold call or a cold letter where they don’t know you and you don’t know them. 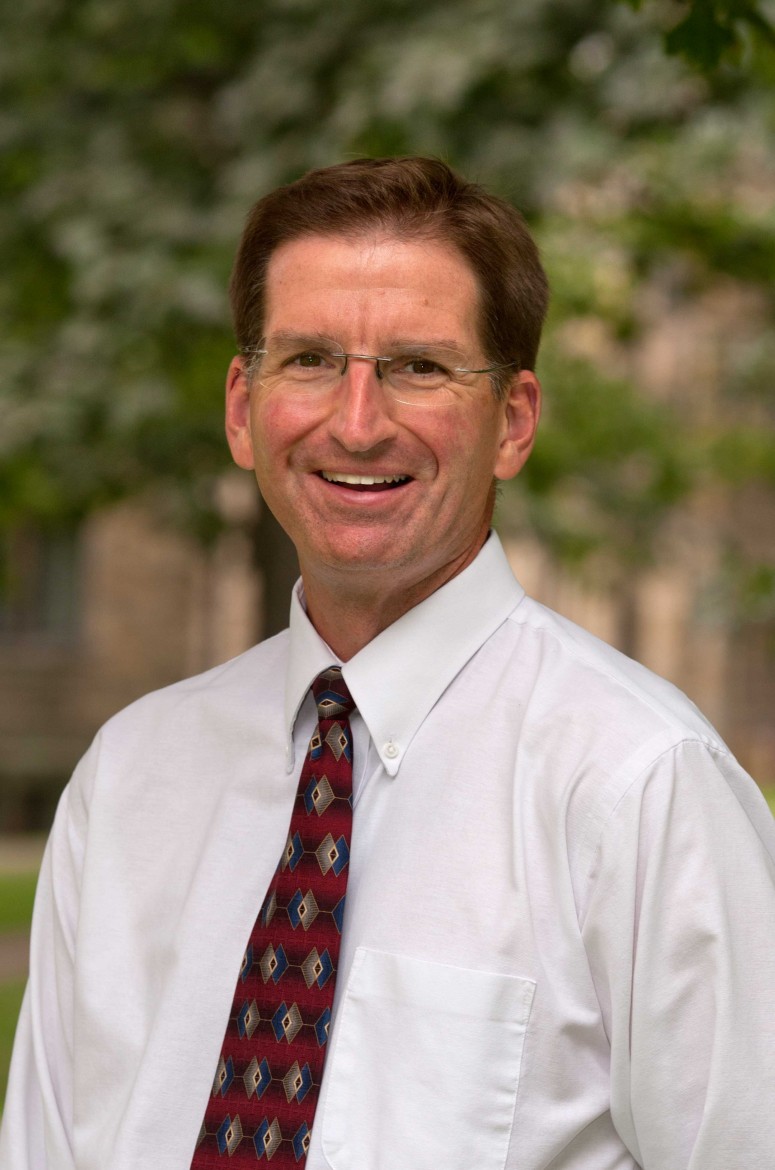