“It’s quite an honor,” said Dean-Otting of her designation. “I admired Don [Rogan] immensely. He was a teacher, colleague and friend.”

Rogan helmed what was then known as the Department of Religion when Dean-Otting, a religion and classics synoptic major, was a Kenyon student. A decade later, after earning her doctorate at the Hebrew Union College-Jewish Institute of Religion in Cincinnati, Dean-Otting joined Kenyon as a visiting professor. She co-taught her first introductory religious studies course alongside Rogan, commencing a decades-long friendship.

“He was a force in our department, and an excellent teacher,” Dean-Otting recalled. “It was great fun to come back 10 years later as his colleague.”

In her 34 years as a member of Kenyon’s faculty, Dean-Otting has developed a legacy of kindness and wisdom on the Hill.

“Miriam is one of the warmest, most patient professors I have met. She is also incredibly attentive and generous,” said Hanna Oberman ’19, a religious studies major from Palo Alto, California, who is among the many students who call Dean-Otting a mentor and friend.

“Not only is Miriam sure to know every student’s name in class, but she takes time to check in with each of us, as well. Her courses are also all structured to encourage conversation among students, which makes for remarkable community building,” Oberman added.

“Professor Dean-Otting is one of those prized teachers who identify teaching and learning ‘in the company of friends,’ or, as we say at Kenyon, in ways that display the true strengths of the liberal arts,” said Royal Rhodes, the Donald L. Rogan Professor of Religious Studies Emeritus. “A warm, accessible, open individual, personally connected in challenging and supporting her students, she is someone dedicated to the idea of lifelong learning for her students and for herself.”

Dean-Otting has served numerous terms as chair of her department and co-directed Kenyon’s environmental studies program from 2009–2013. An expert in Jewish studies, she also specializes in the connection between religion and nature.

Dean-Otting plans to use support from the professorship to facilitate departmental activities and lectures. She also plans to build upon previously conducted research on the Holocaust by visiting sites and archival collections in France, Germany, and the United States Holocaust Memorial Museum’s Library and Archives in Washington, D.C. 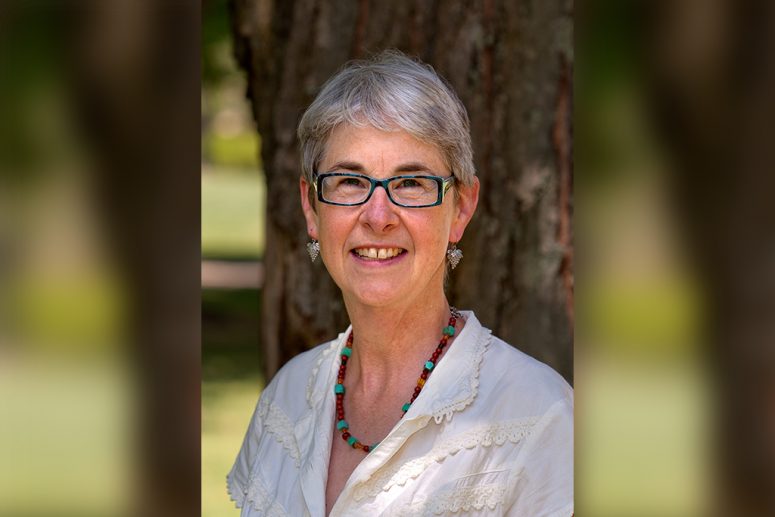 Read more about this project.
Join our path forward.
Give To Kenyon
Loading