Author Julie (Hill) Barton ’95 returns to Kenyon for a reading from her best-selling memoir “Dog Medicine: How My Dog Saved Me From Myself” on Saturday, Oct. 15, at 3:30 p.m. in the Cheever Room of Finn House.

In "Dog Medicine," Barton recounts how her dog Bunker, who died in 2007, helped her through years of depression. After her reading, hosted by the Kenyon Review, Barton will take questions from the audience.

Barton majored in English at Kenyon before earning a master of fine arts degree in writing from Vermont College of Fine Arts and a master’s in women’s studies from Southern Connecticut State University.

Prior to her reading, Barton discussed her experience with mental illness and how she developed her writing skills at Kenyon.

What compelled you to write about Bunker?

The day after Bunker died, I found out that I was a finalist in a fiction contest [the Glimmer Train Short Story Contest]. My first thought wasn’t, “Cool, I won this contest.” It was Bunker saying to me, in whatever form he was in at that point, “Write our story.” There were a couple things that compelled me. The grief of losing him and wanting to think about him every day. Also, the more I became willing to be vulnerable with people and open up about what I was experiencing, the more I realized I wasn’t alone, and our story could potentially help some people, and it really has.

How do animals contribute to healing?

It gets me out of my head. It gets me to stop ruminating and thinking all kinds of potentially not helpful things. Obviously unconditional love and devotion. I can kind of spin off into the stratosphere. Bunker kept me grounded and helped me see there was some wisdom in the darkness. When I was with him, I could visit those places, but I didn’t have to live there. There are some things to learn in the sorrow and in the failures.

What were some key moments and people at Kenyon that helped you develop as a writer?

[Writer-in-Residence] P.F. Kluge ’64. I took “American Literature: 1945 and Beyond.” He thought that my papers were great. I decided to get some courage up. I thought, “I’m going to write a couple short stories and slip them under his door and write a note saying, ‘Are these good?’ ” He called me into his office and said, “Well, Hill, there’s this thing called plot you might want to work on.” I had a lot to learn. My desire was there but the knowledge was not.

What are some words of advice for someone struggling with mental illness?

One of the most valuable things I’ve learned, especially with sorrow and depression, is that when you resist it ... that’s when it persists. Turn toward it with gentleness and be like, “Hey, what’s up, Depression? Talk to me about what you’re thinking.” That kind of acceptance and self-compassion is one of the best ways I know to start to heal.

Can you offer advice for aspiring writers?

Take your time. It’s very important to study your craft. When you first start out as a writer, a lot of what you write is crap. The most successful writers I know are persistent. Humble yourself to people who can teach you.

How did it feel when your memoir made the New York Times bestseller list?

I couldn’t believe it. I said, “I’ve got to tell my dad.” That was the first thing I said. My dad, when he first read the manuscript, said, “This is going to be a New York Times bestseller.” And when it happened, I said, “You predicted it!” 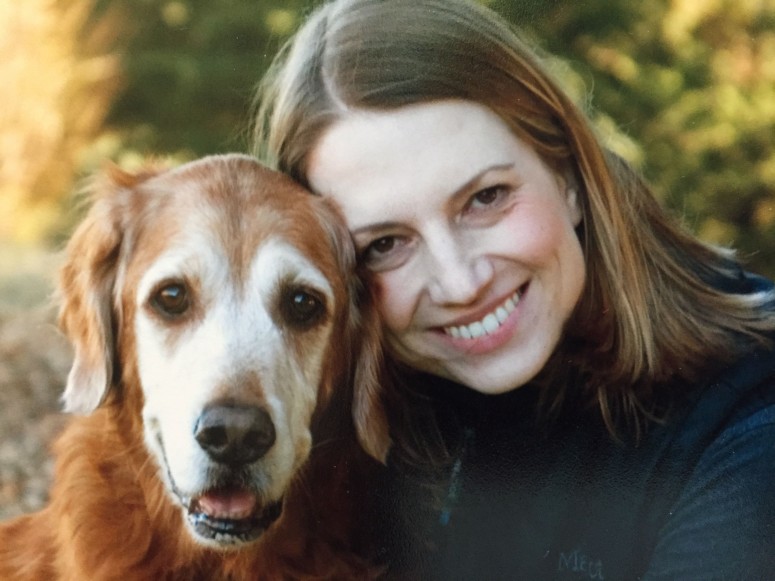