While conflicts in Israel and the Middle East are well documented, Richard Baehr ’69 says another story is less well known. On Monday, Feb. 9, at 7:30 p.m. in the Gund Gallery Community Foundation Theater, Baehr will give a talk titled “Israel, the Middle East and Media Bias.”

Baehr is a co-founder of and chief political correspondent for American Thinker, an online political magazine, and is a management consultant in the health care field at Richard Baehr and Associates.

His talk will address issues surrounding Israel and its treatment in the media. “There is a very long history of how Jews have been treated in various countries around the world,” Baehr said.  “There’s a story that isn’t told because the story that is told deals exclusively with conflict."

Kenyon Students for Israel, a new group on campus, wanted Baehr, a former member of the Kenyon College Board of Trustees, to discuss Israel and the Middle East in a broad sense. “We figured [the topic] would be cool because it would appeal to people who aren’t necessarily interested in Middle Eastern politics and culture but also to people who are interested in journalism,” said Deborah Malamud ’17, a political science major from Los Angeles.

Professor of Political Science Fred Baumann, the advisor of Kenyon Students for Israel, recommended Baehr as a guest. "Baehr has always been devoted to keeping Kenyon a place where free discussion, civility and academic freedom rule," Baumann said. "He is factual and straightforward, an advocate for his position but one who defends it with evidence and reason."

Baehr said paying attention to the Middle East and Israel in particular is important.  “It’s not a subject easy to ignore because Israel may be the most over-covered country in the world,” he said. “It’s just a story that can’t be ignored. This is not [a situation] that I’m terribly optimistic about it getting a lot better.” 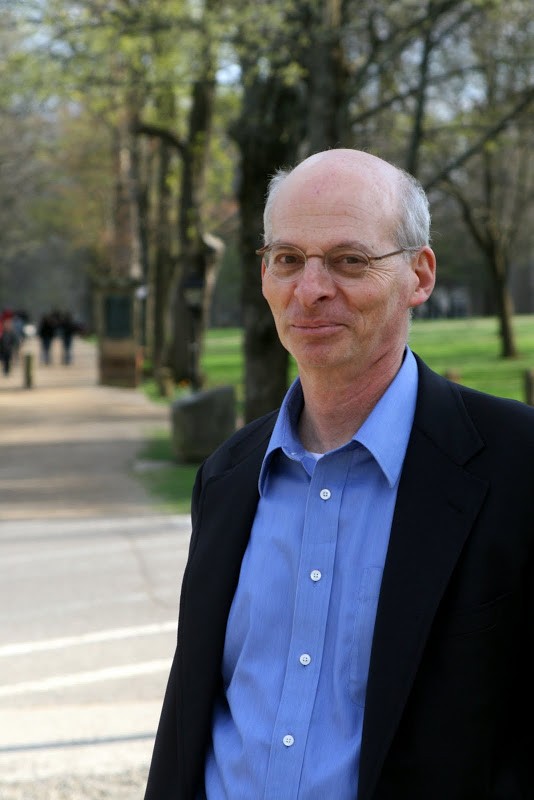