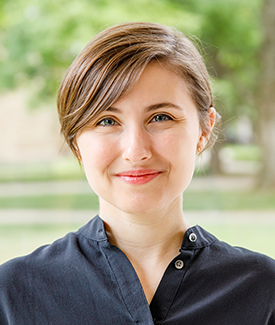 Hilary Buxton is a historian of modern imperial Britain, with emphases on the history of medicine, race, gender and disability in the 19th and 20th centuries. Buxton’s research focuses on histories of colonial intimacy and the production of knowledge. She is currently at work on a project about the intersections of race and health in the First World War, which examines the experiences of wounded and disabled British West Indian and South Asian servicemen, their relationship with caregivers and the imperial state, and the lasting medical inequities produced out of this transcolonial encounter.

Prior to joining Kenyon, she was a Past & Present Postdoctoral Fellow at the Institute for Historical Research at the University of London. Her work on health, masculinity and empire has appeared in Past & Present and the British Journal for the History of Science. Buxton teaches courses on the history of Britain and its Empire, comparative colonialisms and the history of medicine and the body. 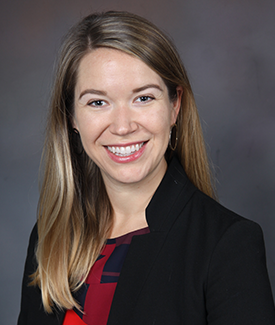 Katherine Calvin’s research examines art and cross-cultural exchange between Europe, the Middle East and Africa from the Renaissance to the 18th century. Feminist and critical race theories are central to her analysis of early modern paintings, prints, and illustrated travel literature. Calvin also studies the intersections of archaeology, art collecting and the development of national museums.

Calvin was previously a member of the Spelman College faculty. Her research has been supported by fellowships from the UCLA Center for 17th & 18th Century Studies, the William Andrews Clark Library, and the Lewis Walpole Library at Yale University. She is currently preparing her first book about how representations of antiquities and ancient sites informed European and Ottoman ideas about history and nationalism. 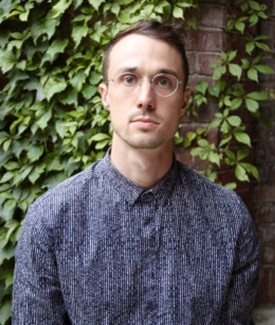 Ian Williams Curtis joined the faculty at Kenyon in 2020 after receiving his Ph.D. in French from Yale University. While completing his dissertation, he studied as a pensionnaire étranger at the École Normale Supérieure, rue d’Ulm, and as a visiting student in the Department of History at Sciences Po, Paris. He holds a master’s degree in psychoanalysis from the Université de Paris VIII where he wrote a thesis on James Joyce and Samuel Beckett. In 2012, he received an A.B. with highest honors in French literature from Kenyon.

A cultural historian by training, his teaching and research interests include the French popular press, crime fiction and the récit d’enquête, post-World War II youth culture, and the history of psychiatry and psychoanalysis in France. 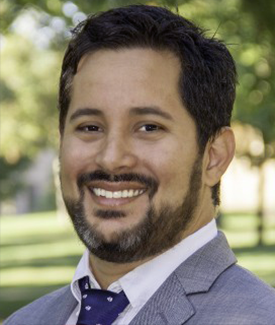 Tomás Gallareta Cervera holds a B.A. in Anthropology from the Universidad Autónoma de Yucatán, México and an M.A. and Ph.D. in Archaeology from the University of North Carolina at Chapel Hill. He has worked for 13 years as a professional archaeologist in the Maya area, where he investigates the role of place-making and monumental architecture in the development of royal authority during the Preclassic and Classic periods. His current research is focused on the rise of divine kingship during the Terminal Preclassic at the site of Chan Chich (Belize) including its Upper Plaza, a palace group elevated seven meters above the main plaza.

Additionally, he is currently working on a second research project, “Voices of the Puuc Angels: Rural Life Among the Archaeological Ruins in the Yucatan Peninsula,” which, through oral history, contributes to the decolonization of contemporary archaeology. 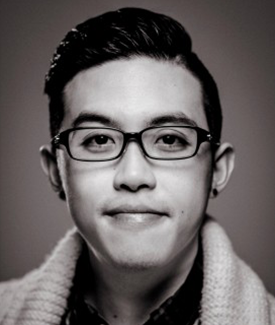 Travis Chi Wing Lau’s research and teaching focus on the intersections between literature and medicine and the longer histories of disability and pathology. Lau is currently working on a book manuscript entitled “Insecure Immunity: Inoculation and Anti-Vaccination, 1720-1898,” which explores the British cultural history of immunity and vaccination in the 18th and 19th centuries.

Alongside his scholarship, Lau frequently writes for venues of public scholarship like Synapsis: A Journal of Health Humanities, Public Books and The Los Angeles Review of Books. His poetry has appeared in Barren Magazine, Wordgathering, Glass, The New Engagement and in two chapbooks. 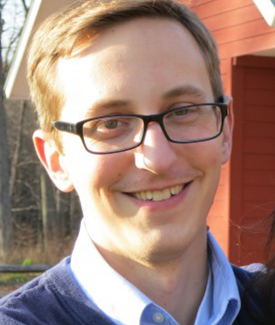 Benjamin Meagher specializes in environmental, social and personality psychology. His current research interests include studying how individual differences in motivation and personality influence impressions of the physical environment, whether certain types of physical settings can help people perform and cope in more effective ways, and in what way the composition of a group — particularly in terms of its virtues — impacts the success or experience of individual members when they are together.https://www-archive.kenyon.edu/academics/departments-programs/mathematics/

You can read more about his research at benjaminmeagher.com. 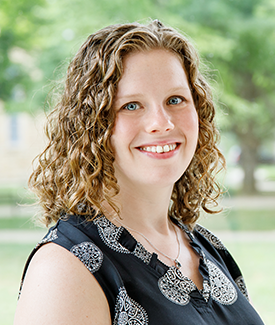 Pamela Pyzza joined Kenyon’s faculty in 2020 after spending five years as a faculty member at Ohio Wesleyan University. As an applied mathematician, her research considers the dynamics of complex network systems with real-world applications in biological and social sciences. Pyzza works in the field of computational neuroscience, where she uses mathematical modeling and computer programming to investigate how networks of neurons coordinate to perform complex functions underlying seemingly commonplace neurological aspects of everyday life, such as one’s sense of smell and the necessity of sleep. Pyzza believes that effective communication between applied mathematicians and experimental researchers paves the way for robust research and important scientific progress.

Pyzza’s teaching focuses on the theory and methodologies used to model real-world problems, leading students toward a mathematical understanding of phenomena that arise in their own experiences. She emboldens students to take ownership of and pride in their work and to develop strong communication skills. 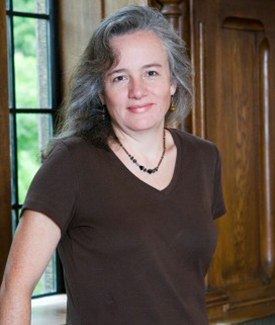 Jennifer Johnson joined Kenyon in 2005 after completing her Ph.D. at the University of Chicago. Her research, past and present, explores how and under what conditions ordinary citizens take the law into their own hands or administer justice informally, and what this can tell us about changing understandings of citizenship. As a graduate student and Fulbright scholar, she studied extralegal justice movements in rural southern Mexico, returning to indigenous communities she had become familiar with before graduate school as an international development worker based in Washington, D.C., and Mexico.

At Kenyon, Johnson teaches and mentors in the international studies, Latino/a studies and law and society programs. She takes students to the U.S.–Mexico border as part of her “Borders and Border Crossings” course and is passionate about experiential teaching and learning opportunities of all kinds, especially those that engage students globally. 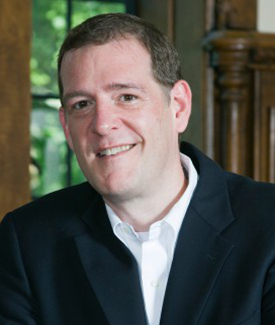 Tim Spiekerman came to Kenyon as a Bradley Post-Doctoral Fellow in 1996 and has taught in both the Department of Political Science and the Interdisciplinary Program in Humane Studies (IPHS).

In addition to teaching the introductory course “The Quest for Justice,” Spiekerman teaches courses in political theory and politics and literature. He is the author of “Shakespeare’s Political Realism.” He recently served on the Sexual Misconduct Review committee and as chair of the Department of Political Science. 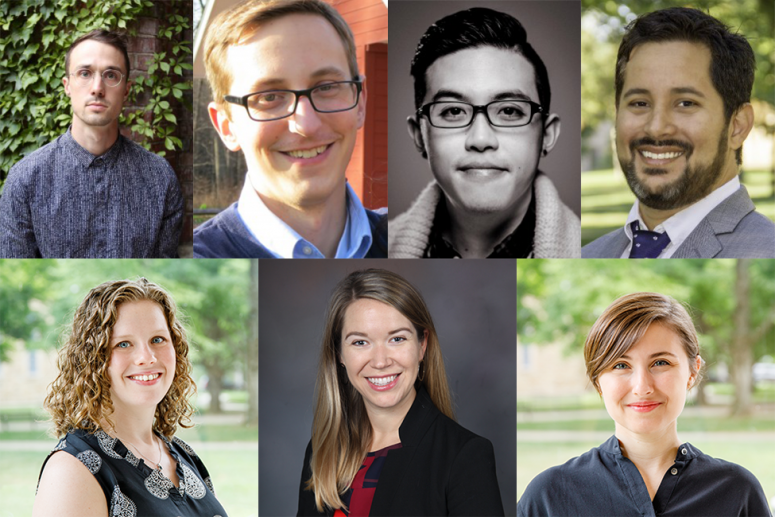