On the surface, the two research papers Associate Professor of Biology Drew Kerkhoff published this summer in high-impact journals have only the broadest similarities: They’re both studies of forests. But underneath, the papers have much in common in how they were accomplished. Both involved analyzing huge amounts of data, and both were made possible by a year-long sabbatical.

The paper Kerkhoff co-authored with Pam Moriarty ’11 (now at the University of Washington) and Mike Weiser from the University of Oklahoma was published in Proceedings of the National Academy of Sciences. Their study tested the tropical conservatism hypothesis, which explores why there are so many more species in the tropics than in temperate zones. Kerkhoff and his colleagues used mathematical models to trace almost 200 million years of the evolution of plants and their environments.

“We found that the groups in which you find temperate species were, in fact, younger,” he said, confirming the prediction that most temperate species have diversified as the Earth’s environment has cooled over the last 34 million years.

Kerkhoff also co-authored a paper published in Nature with scientists from the University of Arizona and Fujian Normal University in China. The scientists explored climate’s effect on the productivity of forests — how quickly the forests remove carbon dioxide from the atmosphere and sequester the greenhouse gas in their own tissue. To analyze data from more than 1,200 forests and woodlands, Kerkhoff helped develop a mathematical model of plant growth and selected statistical methods to test the model.

Research for both of these papers, Kerkhoff says, was years in the making. And the final work couldn’t have been done without the sabbatical he took in the 2012-13 school year.

The paper on tropical conservatism began as a class project by co-author Moriarty. “It had gotten to the point where it was maybe ready for submission, but we had still a little bit of work to do on it. But when you’re teaching full time it’s kind of hard to get that last push,” he said.

The paper in Nature went even further back in Kerkhoff’s career, growing out of research he did as a post-doctorate at the University of Arizona. With a sabbatical supplement grant from the National Science Foundation, he was able to extend work he had started many years before.

Benefits of his sabbatical go beyond the publishing of two papers, he says. “I learned about a whole new class of mathematical models of evolution. Now I’m able to bring those models into the classroom.”

“Lots of our biology students in the past would think of biology as being the science that doesn’t involve a lot of math or quantification,” Kerkhoff added. “That’s an errant notion anymore.” 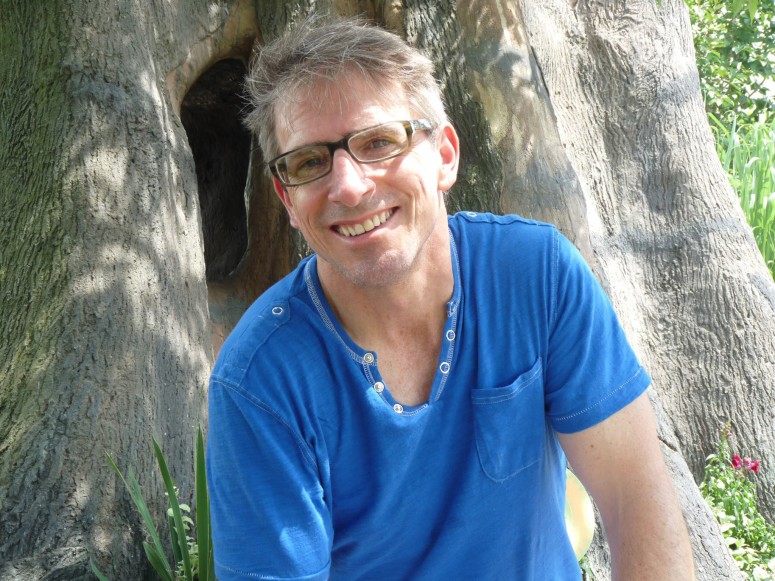