Imagine a family that struggles to make ends meet on a week-by-week basis. Now imagine that you are at the center of that family.

A poverty simulation coming to Kenyon next Wednesday hopes to raise awareness of economic inequality.

The simulation stems from Kenyon’s partnership with the United Way of Knox County, the local chapter of an organization that strives for social change through projects on education, financial stability and health.

The poverty simulation places participants in the roles of low-income families, from the newly unemployed to the homeless. During the simulation, each family goes through a series of fictional scenarios in which they must attempt to remain self-sufficient, balancing needs for food, shelter and other basic necessities with small amounts of money.

Families will fulfill these needs by interacting with various community resources, such as banks, pawn shops and social service agencies.

“The poverty simulation is a way to raise awareness and to sensitize the Kenyon community to these very harsh realities of poverty,” Román-Odio said.

“My hope is that the simulation will give participants a sense of what it feels like to live in poverty and dispel the notion that people who live in poverty are not working hard enough or are creating their own problems,” said Lisa Schott, a United Way of Knox County board member and managing director of the Philander Chase Corporation, in an email.
“To fully live in a community, we need to understand what our neighbors face,” she wrote.

“Participants come in with preconceived notions about how someone in poverty lives and what they do or do not do each day,” Odenweller said in a statement. “This role-play becomes a family’s struggle to make ends meet week by week, recognizing that for many they will not function well in this environment and they will most likely redefine the phrase ‘quality of life.’”

The poverty simulation will introduce some of the facets of an impoverished life to a community which individuals who may not have been exposed to such a life.

“The idea is to raise awareness … of the experience you go through when you cannot pay your rent, or you have to choose between taking your child to the doctor and paying your rent, or you don’t have a home and have to go and live temporarily in a shelter,” Román-Odio said.

Raising awareness of poverty, however, is only the beginning. The event is intended to not only encourage individuals to examine their privileges and opportunities in a new light but also to motivate them to help create change.

“I think that these types of events can have lasting impressions on participants,” Román-Odio said. “I hope it will increase student, faculty and staff capacities to engage more directly and more effectively with the needs and concerns of the local community.”

“If you really take on your role … you can gain at least an intellectual and even an emotional insight on what poverty is about,” Román-Odio said.

The poverty simulation will not bridge the economic inequality gap, but it may help to bring the opposite sides of the economic spectrum to a more mutual understanding of the trials and tribulations of  local poverty.

The simulation will be held Wednesday, April 2 from 4 to 6 p.m. in the Gund Commons Ballroom. 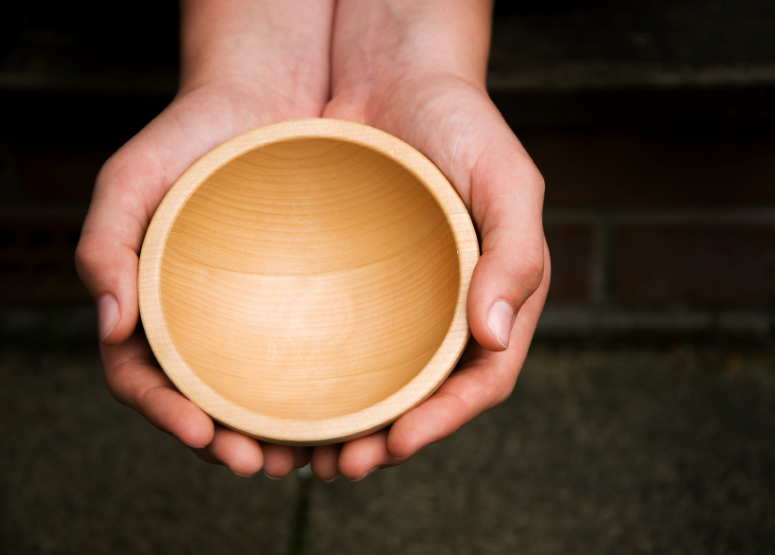