A Russian string ensemble and a quintet that performs Baroque music are performing concerts on campus in October.

Chamber Orchestra Kremlin will perform at 7 p.m. Sunday, Oct. 11, in Rosse Hall. The orchestra says it draws from the finest young string players in Russia and maintains a busy schedule of concerts in its hometown of Moscow and internationally.

The group is directed by Misha Rachlevsky, who has dedicated his career to chamber music, leading ensembles in countries in three continents. He returned to Moscow in 1991 to form Chamber Orchestra Kremlin to record Russian works with artists from the country. The ensemble, which promotes its infectious energy in performances, has played more than 1,800 concerts in 25 countries.

The program at Kenyon, part of the Gund Concert Series, will include “Adagio” by Wolfgang Amadeus Mozart and “String Quartet in C minor, Op. 18 No. 4” by Ludwig van Beethoven, among other pieces.

The New York-based quintet REBEL (pronounced “re-BEL” and named for the French Baroque composer Jean-Féry Rebel) comes to the same Rosse Hall stage at 8 p.m. Friday, Oct. 30, for its third performance on campus.

The musicians have garnered attention with their provocative approach to their Baroque and classical repertoire, which Professor of Music Dane Heuchemer said they play at daringly fast tempos.

REBEL uses period instruments, such as Stainer violins crafted without neck rests and with strings mounted at a lower angle, which was the style in the 17th and 18th centuries. The musicians also use a harpsichord and organ, and their cello and keyboard instruments are essential to Baroque music’s “basso continuo” or continuous bass, which is “like rhythm section in a jazz ensemble,” Heuchemer said.

They play with Baroque technique that creates a much lighter, more punctuated sound than smoother and heavier modern interpretations, he said.

The group originally formed in the Netherlands in 1991 and won first prize that year in an international competition for early music ensembles. The musicians have performed in various distinguished venues from the Library of Congress to Carnegie Hall.

REBEL’s performance is part of the Taylor Concert Series, named for Professor of Music Kenneth Taylor, who died in 1993 and provided funding used to bring in top-notch classical music. 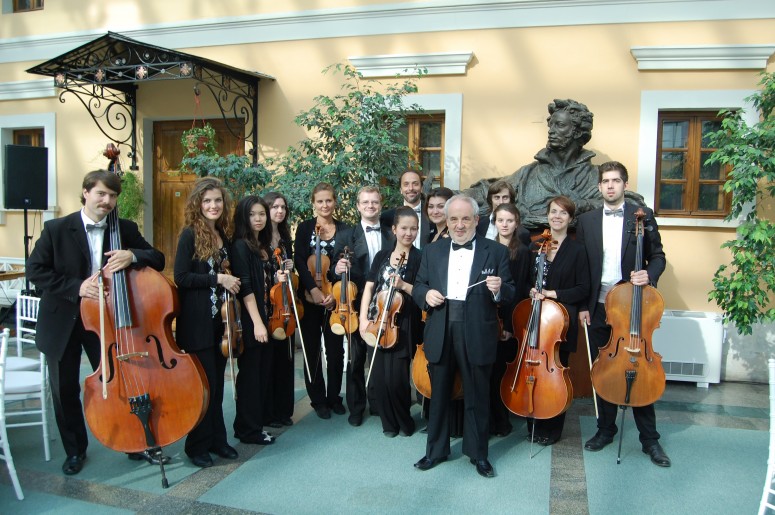