Students and faculty are marking Hispanic Heritage Month with activities about the past and present contributions of Latinos and Latinas, including a keynote lecture by a college president who is a nationally known advocate of higher education diversity.

The celebration started Sept. 15 when students hung flags from every Latin American country and Spain in a gallery in Olin Library. “We included Spain because without Spain, where would we be?” said Patty Mota ’16, one of the leaders of Adelante, a student organization that promotes Latin American culture.

Erika Cuevas ’16, Adelante’s other leader, said the keynote speech will address how colleges can increase inclusion of Mexican Americans and other Latinos in higher education.

Nancy “Rusty” Barceló, president of Northern New Mexico College, will draw on her 30-year career in higher education in a lecture titled “A Chicana’s Perspective: Crossing Borders for Institutional Transformation.” She speaks at 11:10 a.m. Thursday, Oct. 1, in the Community Foundation Theater in Gund Gallery.

She also will give a Southwest folk music performance at 4:10 p.m. Wednesday, Sept. 30, at Horn Gallery.

Professor of Spanish Clara Román-Odio said Barceló's position is that diversity and excellence are intertwined. She challenges college leaders to take advantage of the wisdom that minority employees can provide on problems facing higher education, Román-Odio said. “This is a perspective we don’t hear too often, one that represents minority groups in a new light, as resourceful, powerful leaders who work for a better, more balanced future,” she said.

Barceló received the National Association for Chicana and Chicano Studies 2012 Scholar award, and she has written for publications including Chicana/Latina Studies: The Journal of Mujeres Activas.

Adelante, the Office of Diversity, Equity and Inclusion, the Latino/a Studies program and other campus offices organized the month’s events, including a discussion about Latino/as in the media Oct. 3 and a global café Oct. 6 in Snowden Multicultural Center. The month concludes Oct. 15 with bilingual readings of works by Latin American authors. See a complete list of events. 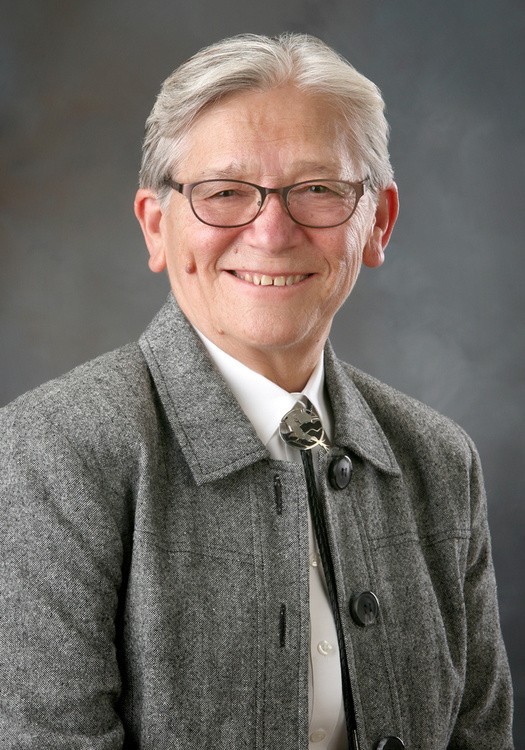