Renowned writer Wil Haygood, best known for his best-selling book “The Butler: A Witness to History,” will speak Monday, Feb. 13, at 7 p.m. in Brandi Recital Hall.

Haygood’s talk, titled “Bringing Black History to the Screen: Untold Stories That Shape American History,” is the keynote event for a series of activities honoring Black History Month at Kenyon. His best-selling book “The Butler” was adapted to a major motion picture in 2013 with an all-star cast including Forest Whitaker, Oprah Winfrey and Cuba Gooding, Jr. Haygood was an associate producer for the film.

“Wil Haygood has many stories to share about his experiences as a reporter, author and movie producer,” said Chris Kennerly, associate dean of students and director of the Office of Diversity, Equity and Inclusion. “As a reporter, he has covered major U.S. and world events, and as an author, he has written timely and relevant books and articles about race and culture in America. As the first in his family to attend and graduate from college, Wil is an inspiration to those who come from similar backgrounds.”

Haygood has enjoyed a long career as a distinguished journalist with the Boston Globe and the Washington Post. In addition to “The Butler,” Haygood has authored six other books, including his newest title “Showdown: Thurgood Marshall and the Supreme Court Nomination that Changed America.” He currently is the Boadway Distinguished Scholar-in-Residence at Miami University, his alma mater.

Haygood’s address, which is free and open to the public, is sponsored by the Office of the President and the Office of Diversity, Equity and Inclusion. Additional public events celebrating Black History Month at Kenyon include: 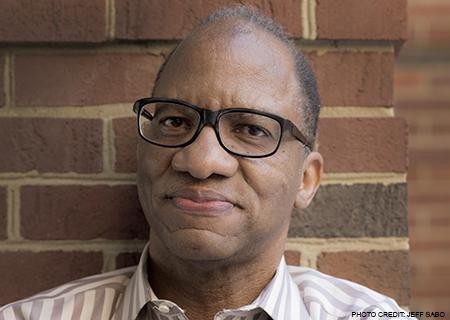