Jadah Jones ’18 and Maymuna Abdi ’18 recently were selected to receive a prestigious Benjamin A. Gilman International Scholarship to help defray the costs of their overseas residencies. The Kenyon students were among 850 undergraduates nationwide earning up to $5,000 each for the spring 2017 term.

Jones, an international studies major, will spend the spring semester in Botswana studying the politics, economics, public health, language and culture of southern Africa in an off-campus program offered by the American Colleges of the Midwest.

She’ll take classes at the University of Botswana in Gaborone — her host institution — and engage in a research project dealing with some aspect of development in southern Africa.

“I always thought that to get the most out of my Kenyon education I had to get out of the country and experience another culture,” said Jones, a Chicago native. “I have not been anywhere or exposed to anything outside of my home city. This is an amazing opportunity.”

Abdi will spend the semester at the University of Strasbourg in Alsace, France, taking classes and serving an internship with the European Union in a program offered through Syracuse University Abroad.

Born to Somali parents and raised in the United States, Abdi hopes to work with an organization involved in immigration, one of her special interests.

“France has a lot of immigrants from North Africa,” said Abdi, also an international studies major. “I want to see what their environment is like, the challenges they face and how they are able to assimilate. I saw the struggle my mother went through trying to assimilate into American society.”

The students received application assistance for the Gilman scholarships from the Center for Global Engagement, which promotes about 250 different off-campus study programs.

“Off-campus study is attainable for all Kenyon students,” said Marne Ausec, director of the Center for Global Engagement. “We’ve sent someone from every major overseas.”

The Gilman scholarship program, which enables students of limited means to study abroad, is named after a 30-year member of the House of Representatives and former chair of the House Foreign Relations Committee. It is sponsored by the U.S. Department of State’s Bureau of Educational and Cultural Affairs with the aim of exposing young U.S. citizens to different cultures and preparing them for participation in the global economy and interdependent world. Students who receive a Federal Pell grant from two- and four-year institutions are eligible to apply. 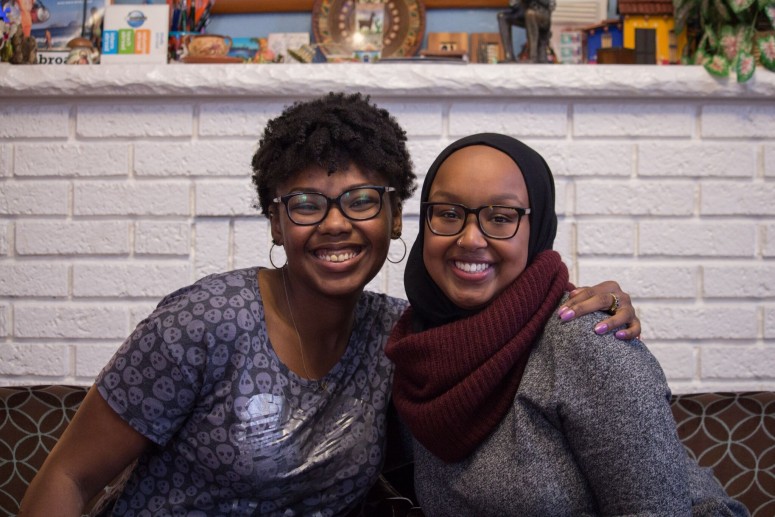