U.S. Sen. Robert Portman (R-Ohio) will address the Kenyon community about his efforts to combat drug abuse and human trafficking in Ohio. His Common Hour talk is at 11:10 a.m. on Tuesday, Feb. 16, in the Bolton Theater and is open only to Kenyon students, faculty and staff.

“Sen. Portman brings to our students a first-hand perspective on policies being created to tackle some of the most vexing issues facing our country,” President Sean Decatur said. “We are enthused to welcome this national leader to Kenyon.”

Portman is the author of the Comprehensive Addiction and Recovery Act of 2015, designed to expand treatment while increasing educational efforts aimed at teens, parents and other caretakers with the goal of stopping drug abuse before it starts.

Last year, three of Portman’s bills to combat human trafficking were signed into law.  The senator is the founding chair of the U.S. Senate Caucus to End Human Trafficking.

The talk is sponsored by the Office of the President, Student Lectureships and the Center for the Study of American Democracy (CSAD). 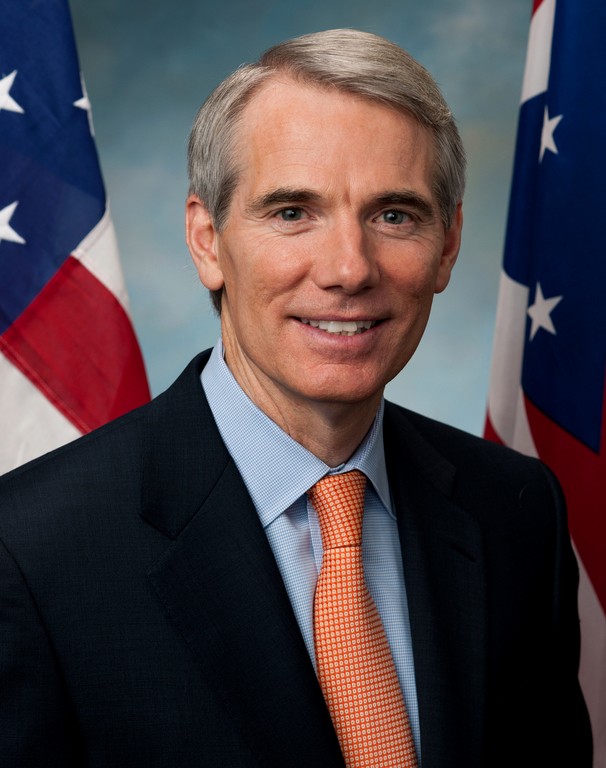 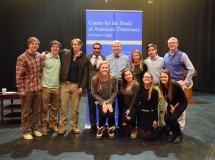