For many students, summertime wasn’t a vacation, but instead a time to dive into prestigious internships across the country and around the globe.

Anna Berger ’15 interned at the United Nations Refugee Agency in Budapest, Hungary. She worked in the asset management unit, where she helped identify property worldwide not recorded by the agency due to inadequate accounting. In addition, she helped organize and implement a project that allowed the agency to auction off extra equipment to raise money for better assisting refugees.

“Getting to work with this international staff was incredible,” said Berger, a double major in international studies and modern languages and literatures from Oak Ridge, N.C.

She acknowledges she was nervous when she started the internship because it was going to be fast paced and because accuracy would be critical. But she felt prepared. “Kenyon is so holistic. You have to become good at everything. That was very helpful.”

Jacob Hegge ’15 spent his summer at the White House, working in the office of Jonathan Greenblatt, a special assistant to the President and director of the Office of Social Innovation and Civic Participation in the United States Domestic Policy Council. Hegge, an economics and modern languages and literatures double major from La Crescent, Minn., felt he contributed on a significant level. “I was in meetings, on conference calls,” he said. “You are considered a policy assistant and encouraged to speak up.”

The workload — 12- to 15-hour days — was something he was accustomed to at Kenyon, where he balances practicing 20 hours a week for the swim team with managing the rigors of classwork. “You have to have initiative. That is the most important thing,” he said. “You have to figure out how to get things done.”

The experience made him reconsider what he wants to do after graduation in the spring. Prior to working at the White House, he thought he was interested in working in finance. Now, he is more interested in global development, particularly in China.

For Audrey Davis ’15, summer took a comedic turn. She worked at Funny or Die, the popular comedy website founded by actor Will Ferrell. “It’s like a more comedy-specific version of YouTube,” said Davis, a drama major from Pittsburgh.

Davis said she did plenty of what she calls “normal intern things” like making coffee and running errands, but she also got to sit in on pitch meetings with content creators, write jokes for the site and create a video with other interns.

She said she owes getting the internship to her student theater experiences at Kenyon, including a production she put on entirely by herself.

“I really enjoyed my summer in L.A.,” she said. “I have always wanted to be a writer, a comedy writer specifically. I would love to come back out here.” 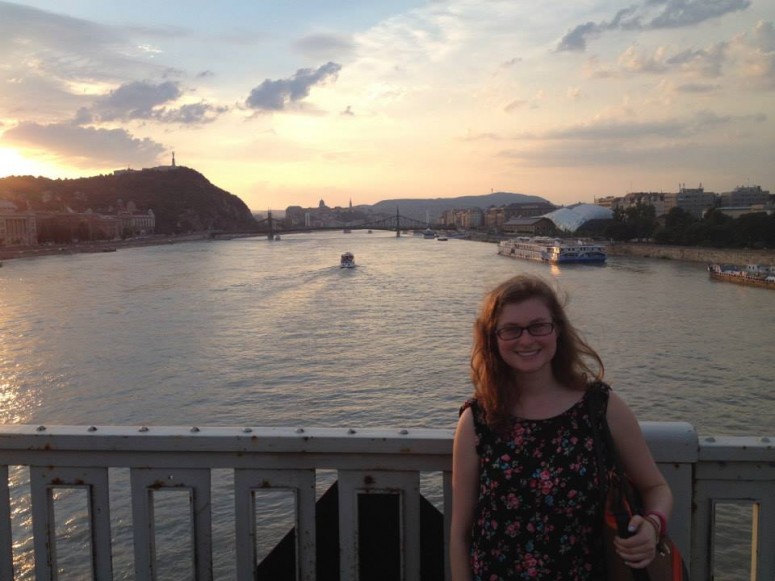 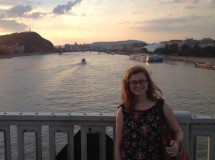 Jacob Hegge ’15 at the White House.