The eclectic and the cutting edge will collide Friday, April 1, when saxophone-and-drums duo Patchwork takes the stage of Rosse Hall for a free concert at 8 p.m.

Composed of internationally recognized saxophonist Noa Even and percussionist Stephen Klunk, Patchwork has performed across the country for three years, in major cities and at the North American Saxophone Alliance Biennial Conference at the University of Illinois and the New Music Festival at Bowling Green State University.

Patchwork’s performance at Kenyon is part of the Warner Concert Series.

Ross Feller, assistant professor of music, took an interest in the group in part due to its work with contemporary compositions. “They’re doing a program of entirely new music,” he said. “I think the oldest piece is seven or eight years old. That’s very unusual, that you would have an ensemble that’s devoted to the latest hot-off-the-presses, the-ink’s-still-wet-on-the-page type of work.”

The pair plans to hold a lecture in Brandi Recital Hall on Friday at 7 p.m. — an hour before their performance. Free and open to the public, the presentation will detail their creative processes and the ways in which they collaborate with composers.

According to Feller, what’s most striking about Patchwork’s presence on stage is how they work to subvert the expectations an audience might have about what a smaller ensemble can do. “I wouldn’t be surprised if they take advantage of the fact that they’re a pared-down ensemble to really hone in a very focused approach to performing pure sound,” Feller said. 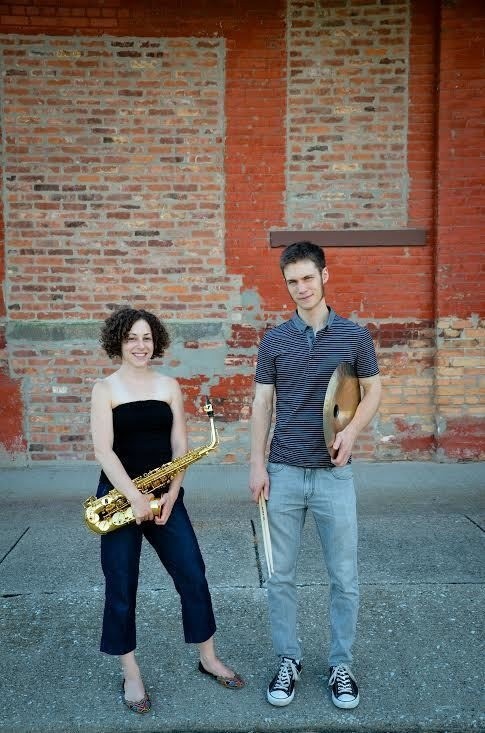