How has systemic racial injustice shaped American life? Michelle Alexander, author of “The New Jim Crow: Mass Incarceration in the Age of Colorblindness,” shares her expert insight in a moderated Q&A on Friday, Sept. 27, at 7:30 p.m. in Rosse Hall.

Alexander’s work explores the role race plays in the legal system as well as other elements of racial injustice and inequality throughout American history. The New York Review of Books has praised her seminal bestseller, which unveils the structural racism behind the American criminal justice system and the colorblindness that clouds it, as “striking in the intelligence of her ideas, her powers of summary, and the force of her writing.”

“Professor Alexander’s work has made a significant impact on the way we talk about race, criminalization, mass incarceration and black life in the U.S.,” said Assistant Professor of American Studies and History Francis Gourrier ’08, who will moderate the event.

Alexander’s address is a highlight of the Kenyon Black Student Union’s 50th anniversary celebration. The event is also part of Kenyon’s yearlong celebration of 50 years of coeducation.

“Michelle Alexander’s work on criminal justice reform is reflective of the student activist movement of the late ’60s and early ’70s, which our BSU founders and other students across the country participated in. In addition, our current students are continuing this work through their social justice activism,” said Associate Dean of Students Chris Kennerly, director of Kenyon’s Office of Diversity, Equity and Inclusion.

Gourrier hopes Alexander’s words will inspire Kenyon’s Black Student Union and the broader community to continue to question institutions and fight for a more just society.

“Fifty years ago, when black students across the country, including at Kenyon, began to rise up and demand that the academy be more inclusive, one of their demands was for scholars to take up the study of black life in very serious ways. Few pieces of scholarship have created the kind of firestorm that we’ve seen with ‘The New Jim Crow,’” Gourrier said.

Alexander’s visit to Kenyon is sponsored by the Faculty Lectureships program, and will be followed by a reception. 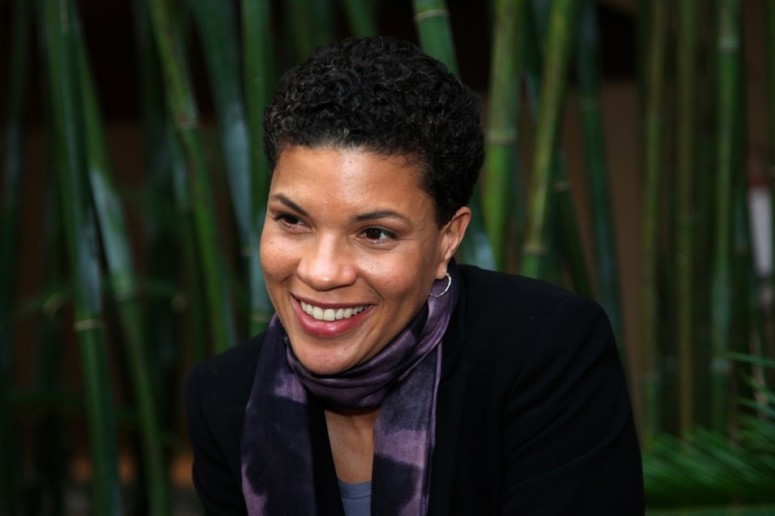