Colm Tóibín, an acclaimed author whose novels include “Brooklyn,” “The Blackwater Lightship” and “The Master,” will be the keynote speaker at this year’s Kenyon Review Literary Festival, held Nov. 10-11.

Tóibín, who was born in Ireland in 1955, is this year’s recipient of the Kenyon Review Award for Literary Achievement, chosen by Kenyon Review editors in conjunction with the Kenyon Review Board of Trustees. His Denham Sutcliffe Memorial Lecture will be held Saturday, Nov. 11, at 8 p.m. in Rosse Hall.

“Colm Tóibín is one of the most exciting, innovative and powerful novelists in the contemporary world,” said David Lynn, editor of the Kenyon Review. “His writing is always lyrical and vivid, yet each work is different — not just in subject and focus, but in the very language used to create a world.”

“He will rightly take his place in the long line of distinguished artists who have received the Kenyon Review Award,” Lynn continued. “And students who meet and speak with him in Gambier are likely to remember the encounter for a lifetime.”

The Kenyon Review Award for Literary Achievement is given annually to honor careers of extraordinary achievement that have shaped the American literary landscape. Previous winners include Hilary Mantel, Margaret Atwood, Joyce Carol Oates and E.L. Doctorow ’52 H’76. Tóibín will be presented with his award at the Kenyon Review Awards Gala on Thursday, Nov. 9, in New York City.

The Kenyon Review Literary Festival schedule (all events are free and open to the public): 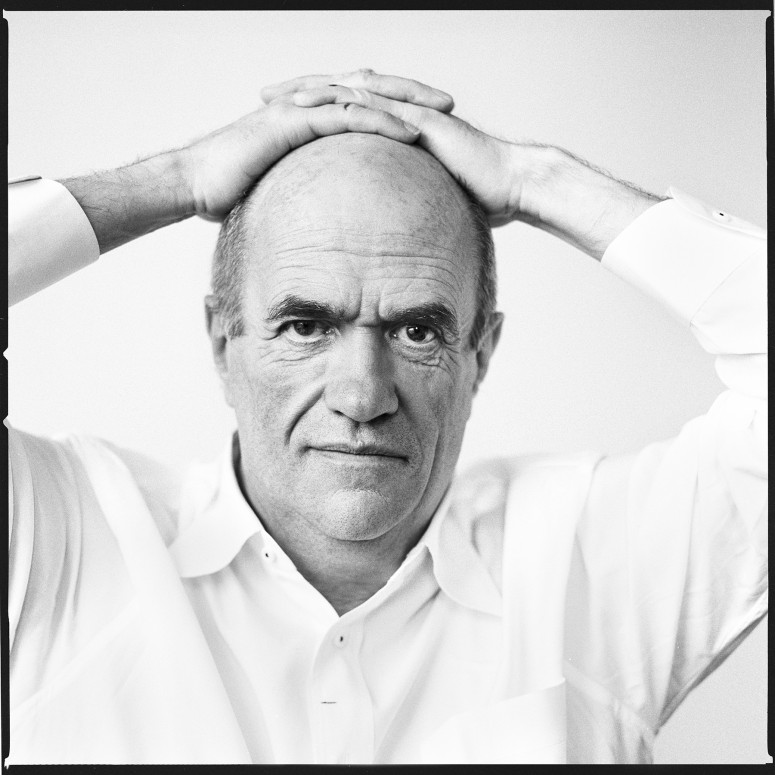