Many students in the U.S. foreign policy class “America and the World” are interested in careers in the field, and they’ll learn from a master of diplomacy during a visit by former Ambassador James Pardew, who helped negotiate the end of wars in the former Yugoslavia.

Pardew will give a talk at 7 p.m. Tuesday, Feb. 2, in the Community Foundation Theater in the Gund Gallery about how his insights apply to 21st century foreign relations, including the conflict in Syria. He also will talk with students in the foreign policy class and in a seminar on international organizations taught by Jacqueline McAllister, assistant professor of political science.

Pardew, who later in his career was ambassador to Bulgaria, will discuss the nature of ethnic conflicts, drawing on his experiences on the front lines of U.S.-led efforts to stop religious and ethnic fighting and genocide in the Balkans.

McAllister invited him to campus when she interviewed him for research on the effect of international crime tribunals in Southeastern Europe. Her research was part of her work as a residential scholar this past summer at the Woodrow Wilson Center in Washington, D.C., on a prestigious fellowship from its Global Europe Program.

Pardew has assigned readings to McAllister’s students, and they will bring questions to class. “I’m excited because Ambassador Pardew has real insider’s practical knowledge about a lot of things that can sometimes get a little abstract,” she said. “The students are going to love him.”

The U.S., coming out of the Cold War with great power, learned pivotal lessons about resolving civil wars from the Balkan conflicts, she said. The country was slow to get involved in the wars from 1991 to 2001 that led to the breakup of Yugoslavia, but President Bill Clinton’s administration was pressured to act as the conflicts wore on and genocide escalated. “From the United States’ failures and successes, we’ve derived a lot of lessons about how to handle conflict in the present day,” McAllister said.

Pardew, appointed by Clinton and kept on by President George W. Bush, has the unusual distinction of having worked for the Department of Defense and the State Department, which often disagree. “Pardew was on the top diplomatic team for resolving all of these conflicts for the whole decade,” McAllister said. "He knew (former Yugoslav President) Slobodan Milosevic. He knew all the key players. He played a huge role.” 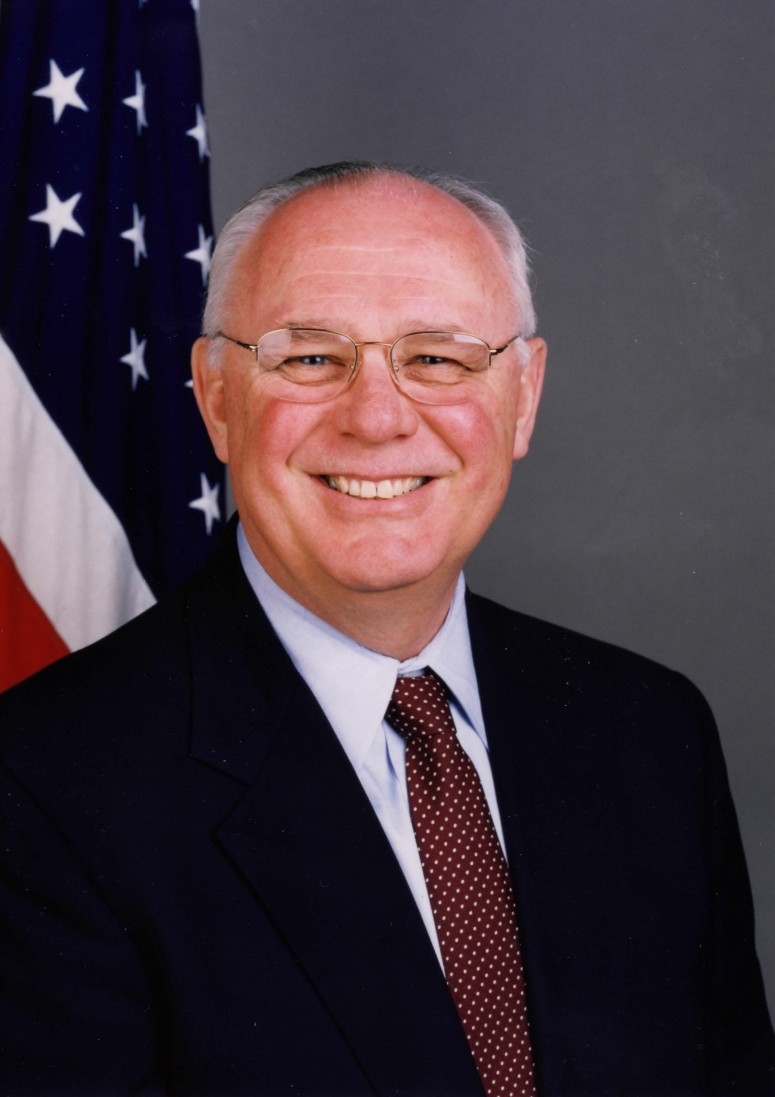